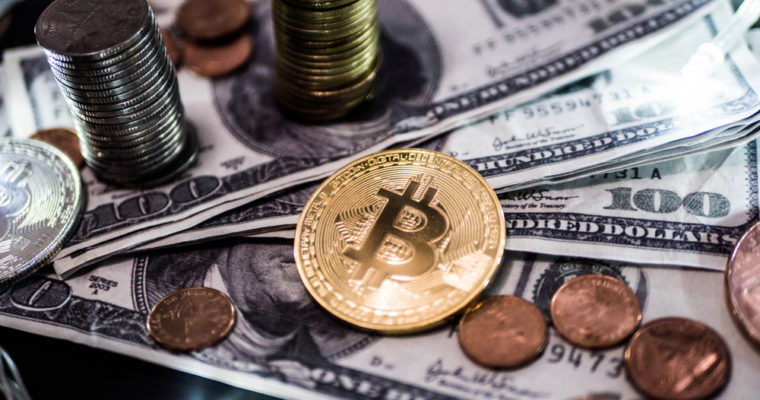 On previous reports, CCN noted that the $8,200 resistance level is an important threshold to observe given that a drop below the $8,200 mark could lead the bitcoin price back to the $7,900 region.

Over the past 24 hours, the cryptocurrency market has rebounded as the bitcoin price reached $8,500 and tokens such as Tron (TRX), AirSwap (AST) and Ontology (ONT) recorded gains in the 10 to 20 percent range.

The majority of tokens in the space have experienced an intensified movement on the downside, mimicking the downward pressure of bitcoin but with larger margins. Consequently, even tokens like ONT, ICON (ICX), and 0x (ZRX), which have consistently outperformed most major cryptocurrencies throughout April and May, fell substantially.

AST is a particularly interesting token to observe, especially as a long-term investment because despite its hype and media coverage it received, it still remains as the 198th largest cryptocurrency in the world with a $62 million market valuation. Although the market cap of AirSwap is relatively small in comparison to other tokens like ONT and ICX, AST has more room to grow in the long-term.

The Relative Strength Index (RSI) of AST is at 53, signifying a neutral zone. Given that AST is still demonstrating a neutral condition after a 15 percent increase against bitcoin and both exponential and simple moving averages show a positive short-term trend, it is likely that AST continues to grow past its current price at 0.00004925 BTC.

The latest attempt of bitcoin to breach the $8,800 support level was on May 15, nearly a week ago. After surpassing $8,850, due to the pressure of bears, bitcoin dropped rapidly to $7,925 and bouncing back in the $7,900 region. If the bitcoin price can rebound to $8,800 in the upcoming days, possibly within the next 48 hours, it is likely that the bitcoin price tests the $9,600 support level soon after, eyeing an entrance into the $10,000 region by the end of May.

Over the past week, bitcoin has been able to gradually build momentum from $7,900 to $8,500, which it has not done in previous corrective rallies. The stability in the price movement of bitcoin could provide more resilience in testing major support levels in the short-term.