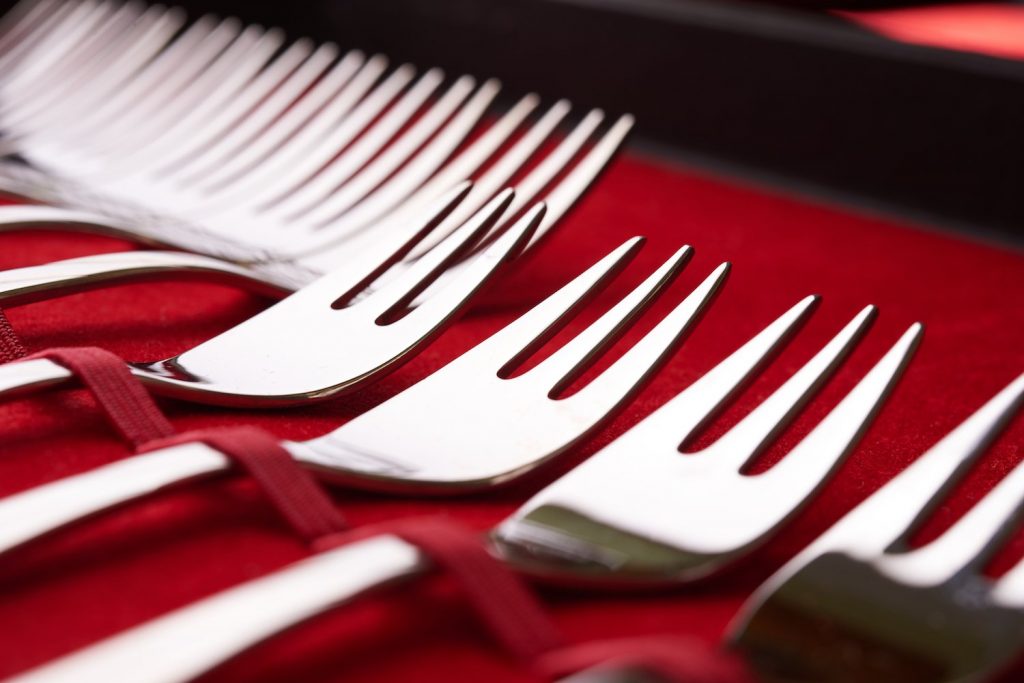 The controversial hard fork of bitcoin hard forked again several days ago in an effort to add new functionality to the cryptocurrency protocol and further differentiate it from its predecessor. But in the process – executing at block 530350 – a portion of the bitcoin cash community was left behind.

At the time of writing, between 16 percent and 17 percent of bitcoin cash nodes are running old software and because of the way upgrading by hard fork works (whereby changes are not backwards compatible), those nodes are now running on a completely separate network. As such, if any user running one of those nodes were to make a transaction, the new, larger bitcoin cash network would not recognize it.

Critics of bitcoin cash argue it’s a bad sign that so many nodes haven’t upgraded, since those users are now completely cut off from the rest of the network.

Some have even gone as far as to argue the quietness around the hard fork as a sign that relatively few people care about bitcoin cash. If more people cared, they contend, the changes would see more debate, because people would be worried about the implications, Bitcoin Core contributor Kalle Alm argued on social media.

“You can tell bitcoin cash is not bitcoin by looking at how not everyone is losing their shit all over the place,” he said, adding:

“Imagine if 20 percent of bitcoin nodes failed consensus? Everyone would explode.”

But proponents of the network disagree.

“That’s a rather meaningless statistic. Likely the reason those nodes haven’t upgraded is because they aren’t in use and the owners haven’t bothered yet,” said Chris Pacia, lead developer at OB1’s OpenBazaar.

Pacia pushed back on the idea the calm surrounding the hard fork means anything but that users were happy with the upgrade.

Despite a portion of users not yet upgrading their systems to go along with it, Pacia said, all miners have upgraded. And sure enough, leading up to the fork, social media comments among bitcoin cash advocates were overwhelmingly in favor of the changes.

“The network update has the full support of the community, with bitcoin cash aiming to compete with the [lightning] network of bitcoin,” said Matthew Newton, an analyst at crypto investment platform eToro, in a statement.

“Increasing the block size and allowing smart contracts to be built is seen as an important step in its quest to become the dominant cryptocurrency.”

The new features look like they’re working properly so far.

Pacia was one of the first to use OP_CAT, one of the so-called smart contracts added to the protocol through the hard fork.

And other projects got a boost from the new features too. For instance, because of the bigger block size, users can now write longer messages on the bitcoin cash social media site Memo.cash.

“If this was a contentious change and those nodes didn’t upgrade because they legitimately wanted to stick with the world rules than that could be a problem. But I’m pretty sure that isn’t the case here,” Pacia added.

That said, the hard fork continues to draw mixed reception from the broader cryptocurrency community.

The hard fork that led to bitcoin cash was a controversial one and even though the two groups have went their separate ways, there is still arguments over the groups use of language and marketing.

Alm told CoinDesk he thinks it’s “insane” that bitcoin cash developers don’t care about the node statistic more and “that goes to show how little [they] care about individual sovereignty.”

“In bitcoin, the nodes are everything. They are the users of the system. To dismiss cutting off a fifth of your users in a hard fork, controversial or not, is reckless, to say the least,” Alm added.

And further, many critics argue the upgrades in the latest bitcoin cash hard fork don’t have good trade-offs for the system as a whole.

For example, increasing the block size too much can decrease the likelihood that anyone can run full nodes in the future, since the storage requirements will be more than most household computers generally allow for. This is a particularly contentious point, since many cryptocurrency enthusiasts believe running a full node is the safest and most decentralized way to use the technology.

Still, bitcoin cash advocates see the effort to continue improving the cryptocurrency as a sign of necessary competition within the space.

“What events like these are also making clear, however, is the underlying sense of competition between the bitcoin cash and bitcoin communities,” Newton said. “Both are fiercely passionate about these assets and confident that one will emerge as the victor.”

“Ultimately, it remains to be seen how that will play out over the long-term, as both cryptocurrencies continue to develop.”