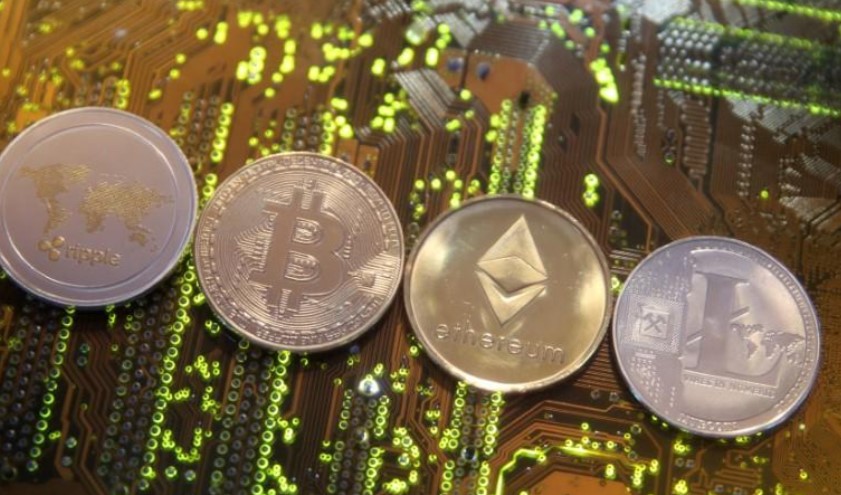 Boston-based Circle also said it would create a new cryptocurrency pegged to the price of the U.S. dollar, enabling businesses and consumers to transfer value more efficiently. Each token, called Circle USD Coin (USDC), will be backed by reserves of U.S. dollars, Circle said. The effort is set to begin this summer.

Cryptocurrencies such as bitcoin have struggled to take hold as viable alternative forms of payments, in part because of their extreme volatility.

However, many businesses are enamored with the underlying technology called blockchain, which they hope can help make transactions faster and cheaper.

Circle believes a cryptocurrency whose value is pegged to a stable traditional currency can help drive adoption of blockchain-based systems.

“It is difficult to use something like bitcoin if the volatility is so high,” Circle Chief Executive Officer Jeremy Allaire said at a media event. “Something like this makes it more possible.”

The new coin will be initially issued by the startup and run on a network managed by Centre, a wholly owned subsidiary of Circle. The company plans to make Centre independent as other firms join the network, Allaire said.

In conjunction with its investment, Bitmain will be involved with Centre and help launch coins linked to other fiat currencies, or legal tender, Circle said. Bitmain is one of the world’s largest cryptocurrency mining companies and a leading manufacturer of the hardware needed to mine.

Circle operates an app-based peer-to-peer payment network using blockchain, and is one of the leading players in the over-the-counter market for bitcoin trading. It recently acquired cryptocurrency exchange Poloniex.

The new cryptocurrency is set to compete with other virtual coins backed by traditional currencies.

Allaire said the company would provide quarterly audits on the reserves backing the USDC coin and conduct strict anti-money laundering and other checks on individuals and companies looking to buy and redeem the new coins.