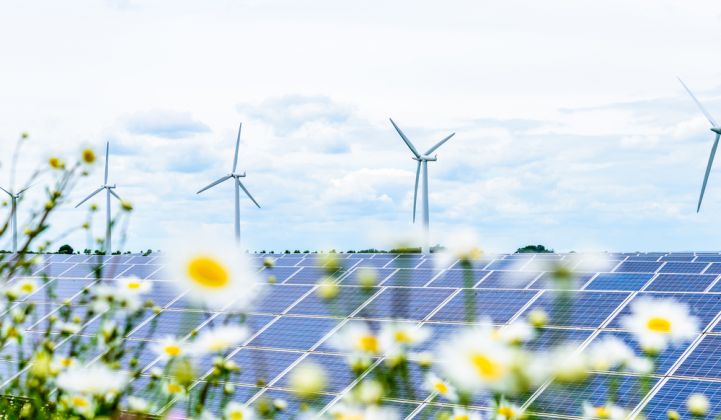 Centrica is hoping the blockchain could help rein in renewable energy curtailment that affects up to 10 percent of production in the U.K. It is planning a pilot to help prosumers buy and sell locally produced energy in a county where significant amounts go to waste.

The British multinational utility last month announced a partnership with LO3 Energy “to explore how blockchain technology could revolutionize the way consumers buy and sell energy,” according to a press release.

The pilot is thought to be the largest blockchain energy trading initiative in the U.K. It is one of four projects that is part of a £19 million ($26 million) program called Local Energy Market.

Homeowners will get to keep the equipment for free after the pilot ends in March 2020.

The University of Exeter, National Grid and local distribution network operator Western Power Distribution are partners in the program, which is being funded by Centrica and the European Union’s Regional Development Fund.

Separately from the Local Energy Market pilot, Centrica’s U.S. subsidiary Direct Energy is working with LO3 on a blockchain project to investigate micro-energy hedging among commercial and industrial customers in Texas.

Centrica is planning to invest £700 million into its distributed energy and power business between now and 2020.

The company, which is the largest residential energy supplier in the U.K. and the owner of the nation’s emblematic British Gas brand, is under pressure to improve performance after seeing its share price fall by more than half over the last four years.

Mark Futyan, distributed power systems director at Centrica, said the business is interested in investigating decentralized generation and digital technologies that might help cut the cost of operations, for example through grid upgrade deferrals.

“We’re in a rapidly changing industry in which new technologies are emerging [that] may well disrupt the market we’ve got today, whether we like it or not,” he said. “We can either sit back and watch that, and probably decline as a result of it, or we can be on the front foot.”

Blockchain “may have a role” in the transformation Centrica is hoping for, he said

“The question we want to answer through this pilot is [whether] blockchain [can] deliver significant value to the system as a whole,” said Matt Hastings, program director at Centrica Distributed Energy and Power. “We don’t know, being brutally honest, if blockchain can deliver value.”

The blockchain distributed ledger technology might be able to cut operational costs and create new revenue streams, he said. “It feels as though it could turn into something quite significant, but unless we test…we don’t know,” he commented.

Cornwall, at the tip of Great Britain’s Southwest Peninsula, was chosen for the project because it was one of the first places in the U.K. to start experiencing network congestion as a result of renewables.

On a national level, up to around 10 percent of renewable energy production is curtailed at a cost of £20 million a month, said Futyan.

Recent research meanwhile, indicates congestion management costs have risen 74 percent in the U.K. since 2010 and onshore wind curtailment is as high as 16 percent in Scotland.

With the LO3 Energy partnership, Centrica will be able to test the use of blockchain to address curtailment in a controlled atmosphere. And if nothing else, the company will gain experience in managing a community-level microgrid, which could be a valuable part of Centrica’s business in the future. 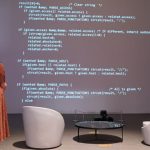 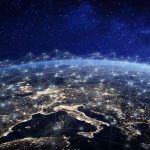