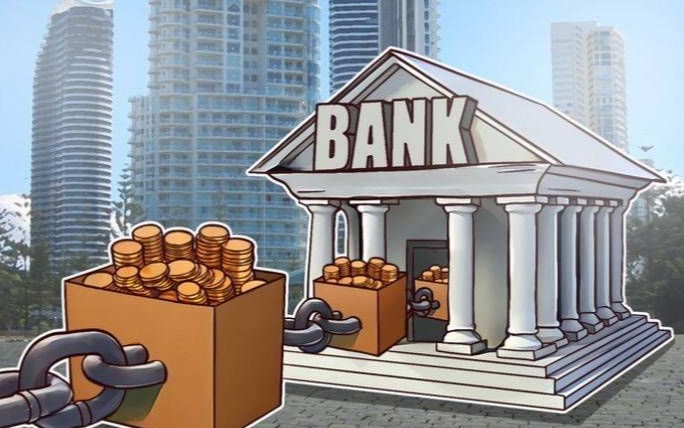 Running on the Ethereum (ETH) network, the blockchain-powered payment application implements the Istanbul Byzantine Fault Tolerant (BFT) consensus protocol, which reduces payment times, as well as saves on the cost of transactions. According to the bank, the algorithm has cut transaction times to less than one second.

The newly-launched blockchain deployment also provides an improved method of recording data transactions. Each transaction is instantly encrypted and recorded on the blockchain, and merchants will be able to query complete transaction records through the blockchain account book.

According to Taipei Fubon Commercial Bank, the transaction volume of cooperative merchants in the zone near the university has quadrupled over the two-week period following the launch. Taipei Fubon Bank states that the next stage in the project’s development is to expand the blockchain-powered payment system to stores and businesses across the Chengchi area, creating a demonstration zone for the new application.

In January, Taipei announced that they intend to turn into a ”smart city,” using blockchain to provide technological advances like pollution sensors and health history tracking to citizens. In February, the governor of Taiwan’s central bank Yang Chin-long stated that the bank is exploring blockchain applications to improve “the security and efficiency of payment systems.”