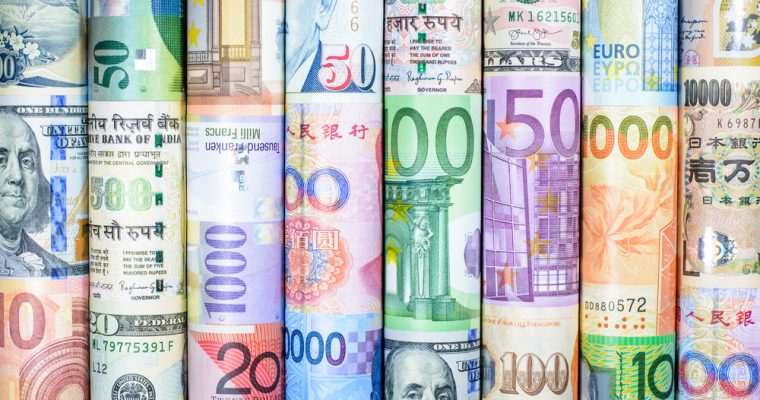 The Necessity of Decentralized Exchanges

Any platform or application online is hackable, especially if poor security measures are implemented. Even the largest cryptocurrency exchanges in the global market such as Bithumb and Bitfinex experienced large-scale hacking attacks and major banks fall victim to long-term security breaches on a regular basis.

In December 2017, Bithumb, South Korea’s second-biggest cryptocurrency exchange and the only publicly listed cryptocurrency trading platform in the world, revealed that it held more than $6 billion worth of user funds at the time. Since then, the cryptocurrency market has dropped by around 50 percent in valuation and so based on the current rates of cryptocurrencies, Bithumb holds about $3 billion.

Xapo, a Switzerland-based bitcoin wallet and custody service provider, has more than $10 billion stored in its cold wallets secured in underground bunkers, as a Bloomberg report revealed. $10 billion in deposits is more than the funds held by 3,000 banks based in the US.

Most cryptocurrency exchanges like Binance and custodians like Xapo store the majority of user funds in cold wallets or digital currency wallets that are not connected to the internet. But, it is not possible to store all of the funds in cold wallets as it often takes more than 24 hours to process withdrawals from cold wallets.

Henri Arslanian, financial and regulation technology head at PricewaterhouseCoopers (PWC) Hong Kong, which recently made an investment into China-based blockchain project VeChain (VEN) as CCN reported, stated that many cryptocurrency traders do not store their funds in cold wallets or non-custodial wallets but rather on cryptocurrency exchanges, because it is significantly more convenient to trade cryptocurrencies on exchanges.

Centralized cryptocurrency exchanges are unsecure for large-scale traders and investors because the private keys of user wallets are stored within the centralized servers of exchanges. Upon a hacking attack, as seen in the $500 million security breach of formerly Japan’s biggest cryptocurrency exchange Coincheck, users can lose their funds along with their private keys.

Consequently, projects like Kyber Network, 0x, AirSwap, and Bancor have started to develop decentralized trading platforms to allow users to trade cryptocurrencies while remaining in full control of their funds.

“That depends who you ask. Sam Tabar, strategist at AirSwap, which opened a decentralized venue in April, predicts that traders migrating to the new model will be this year’s big crypto story. But others such as Chia Hock Lai, president of the Singapore Fintech Association, say the new types of bourse have their own particular issues, such as an inferior user experience and lower levels of technical support,” wrote Leising.

Already, some centralized cryptocurrency exchanges including the world’s biggest digital asset trading platform Binance are developing a decentralized exchange of its own to facilitate the demand towards a more secure and efficient platform for trading.