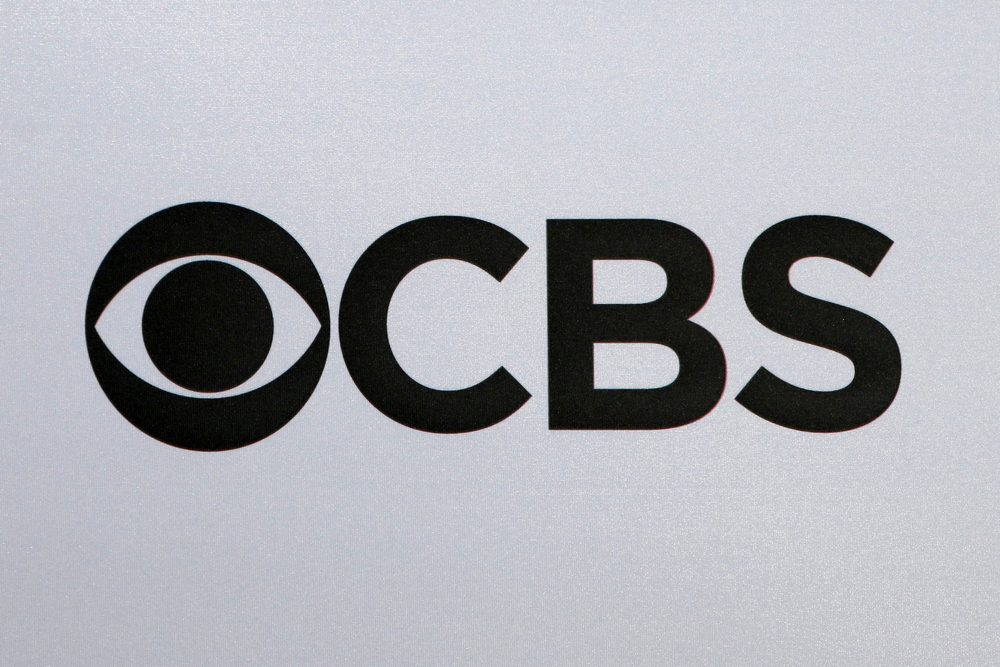 Cryptocurrency has begun making an impact on the TV landscape. Dozens of TV shows have made references to Bitcoin and other cryptocurrencies over the years, though not always in a positive manner. It now seems a YouTuber known as Crypto Crow will be getting his own TV show on CBS, CW, and Roku starting next month.

It is good to see major US TV broadcasters pay attention to cryptocurrency. All of the drama and controversy in the crypto industry often makes for some pretty good headlines, and even generates ideas for TV shows every now and then. Indeed, CBS’s New York affiliate will broadcast its very own show on cryptocurrency starting June 25.

The show will be hosted by Jason Appleton. That name might not necessarily ring a bell for most people, as he is better known as Crypto Crow on YouTube. His videos have generated a lot of views over the past few months, mainly thanks to his ICO reviews and his successful investments in various currencies and tokens.

Although a following of 70,000 YouTube subscribers doesn’t warrant getting a dedicated TV show on CBS New York, it seems the channel is more than interested in what Appleton brings to the table. He is a valuable influencer in the world of cryptocurrency, and the Crypto Crow brand has become increasingly popular over time. Through an agreement with CBS Television networks, 13 episodes of “Crypto Crow Show” will be aired in select markets.

More specifically, the first season of this show will air in New York, Philly, Pittsburgh, Detroit, Atlanta, Tampa Bay, and on Roku. In total, “Crypto Crow Show” will be broadcast to over 47 million homes. Just because this show can be watched in so many locations doesn’t mean it will ever get 47 million viewers per episode. However, it is an interesting experiment by CBS, to say the very least.

The show itself will focus on many topics, ranging from ICOs to bot trading and cryptocurrency mining. This industry involves a lot of topics and aspects, all of which will need to be highlighted. Allowing people to gain a better understanding of how cryptocurrency works is vital for getting people excited about Bitcoin and altcoins.

This is the first time a cryptocurrency YouTuber has launched their own TV show. While it is not on the grand scale most people would have liked to see, it can set a precedent for future shows on major US TV channels. CBS is definitely taking a gamble, and one that may not necessarily pay off in the long run. Nonetheless, it’s a major development for fans of Crypto Crow.