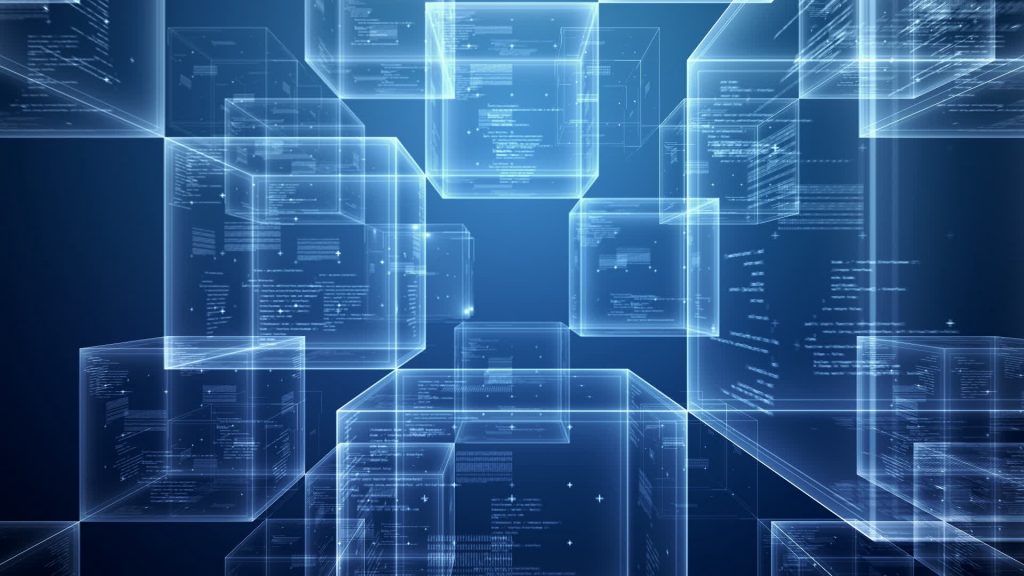 It still may be considered an emerging technology, but Federated Investors portfolio manager Steve Chiavarone is folding the electronic system, which records cryptocurrency transactions, into his stock market forecast.

“This is going to be one of five key technologies — along with automation, robotics, A.I. [artificial intelligence] and the Internet of things that drive this next industrial revolution,” he said Friday on CNBC’s “Trading Nation.”

Bitcoin, which has been referred to as the FANG stock of the crypto world, has been struggling to break $10,000 — just months after hitting a record price just shy of $20,000 last December.

“A lot of investors went to bitcoin first because it was the first way to access blockchain,” added Chiavarone. “Look, big banks are investing in this heavily. Bank of America boasted at Davos earlier this year that they’re investing the most.”

Chiavarone believes blockchain technology is valuable because it could potentially transform reconciliation, the action of verifying account balances in corporate America.

“It has an ability to replace reconciliation, which is expensive and requires back office and time and paperwork with more instantaneous verification,” he said.

“What that means is companies can have more efficient supply chains. They can cut their back and middle office costs,” Chiavarone said. “And, that will allow business to flow more efficiently and it’ll allow costs to be cut and net savings to be passed along.”