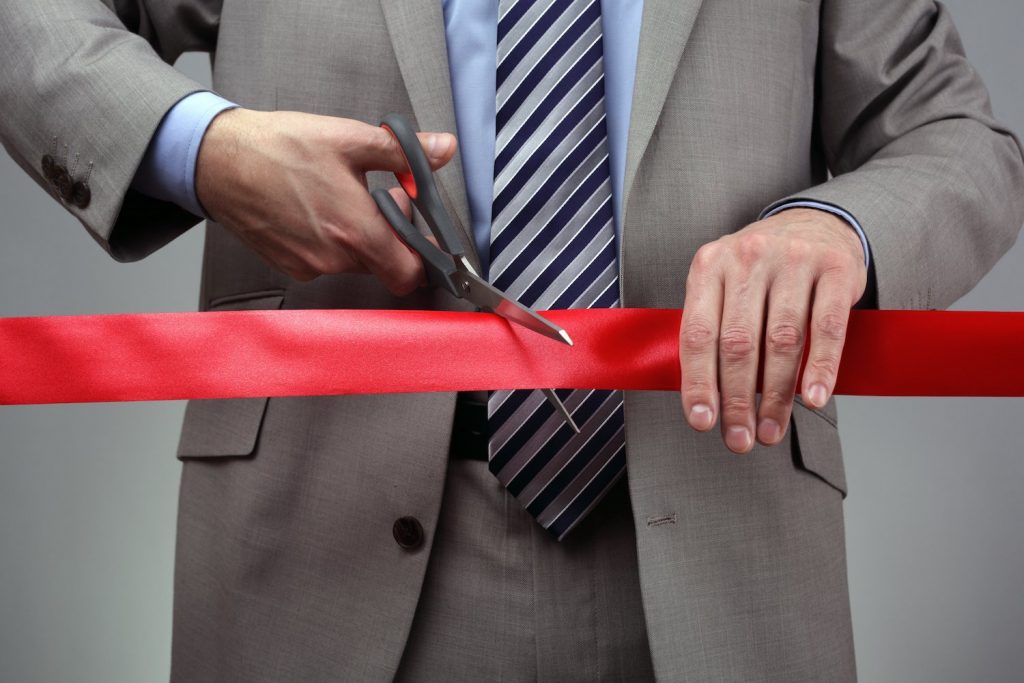 Crypto exchange Lykke has partnered with two former executives from IBM and UBS to launch a blockchain-focused accelerator and venture firm.

The Zug, Switzerland-based Blockchain Valley Ventures (BVV) announced on Thursday that it will offer a variety of services to businesses endeavoring to use the blockchain – including capital investments, ICO and marketing support and token development aid.

“BVV’s core mission is to build bridges between startups and investors, assisting those projects which offer real, substantive benefits to the global economy and the blockchain sector as a whole,” Oliver Bussman, a BVV board member and former group chief information officer at UBS, said in a statement.

The firm dubbed its strategy for funding new business ventures the “Hybrid Model,” and explained that it plans to utilize a combination of venture capital and proceeds raised through ICOs.

“As ICOs have become the new normal, it is no longer necessary to wait until you have accumulated significant revenue to make your dreams into reality,” Lykke founder and CEO Richard Olsen commented in the statement. He added:

“However, many would-be token issuers need guidance which is neutral, independent and unbiased.”

The firm said it intends to initially concentrate on E.U.-based projects, but it has its sights set on both global markets and a global impact.

“Our long-term vision is to develop BVV into leading management holding in the cryptospace,” former IBM executive Heinrich Zetlmayer said, “offering assistance to projects we believe have real potential to have lasting effects on the industries primed for disruption.”