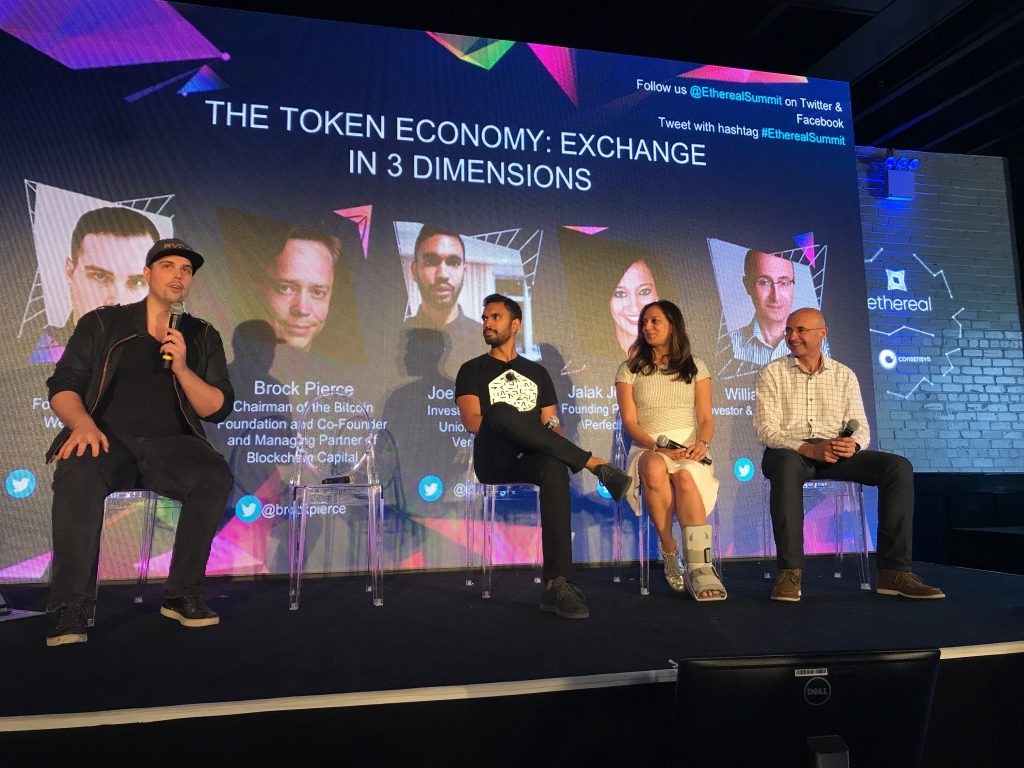 Notable stakeholders in the ethereum community are pledging support for a governance plan produced by attendees of a recent conference focused on the technology.

Organizers behind the EIP:0 Summit committed to four new governance steps on Wednesday, according to a statement. Notably, Parity Technologies, Aragon and the Web3 Foundation have already pledged their support in signing the statement of intent.

As previously reported by CoinDesk, the two-day summit hosted earlier this month addressed governance issues in the ethereum ecosystem resulting from the network’s growth and diversity of opinions on technical direction. At present, it is difficult to gauge sentiments among the different parties developing, investing in or securing the software.

To that end, the plan’s signatories have committed to creating a statement of shared values for ethereum, supporting the creation of “open-source tools to collect key signals and metrics,” having a governance call every month and organizing a second, larger EIP:0 meeting.

One way to incentivize that technological development could be through grants, the statement said.

Perhaps most notable, however, is the support that a second EIP:0 Summit is receiving.

For instance, Afri Schoedon, a developer and communications officer at Parity, said in a tweet that “[the Summit] must be as inclusive as possible. And if 350,000 people show up, we have to deal with it.”

The statement similarly noted that a future summit would have to build on the existing model, including by “expanding opportunities for interaction from viewers not in physical attendance (time, location and participants to be determined).”