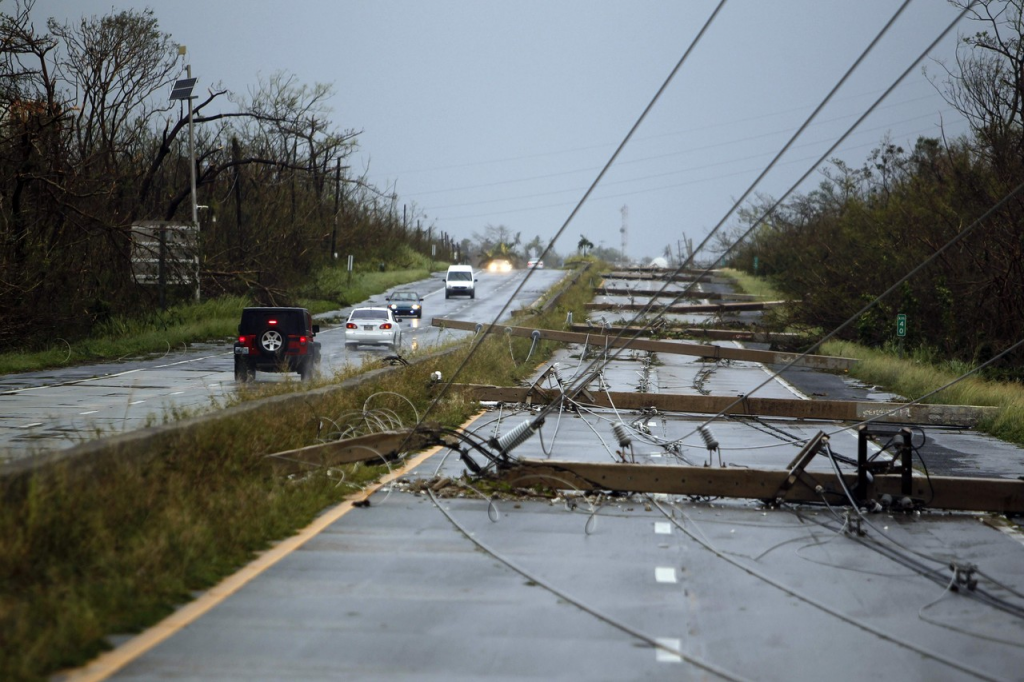 There’s an increasing number of entrepreneurs looking to put their newest product “on the blockchain” — from food delivery to social media to dating apps.

One startup is doing something slightly more noble with the ledger technology — helping Puerto Rico recover after nearly eight months of power outages on the island. Hurricane Maria destroyed much of the area’s infrastructure and its electrical grid.

Bloomberg profiled an Australia-based company called Power Ledger has hired a grid resiliency and security expert to lead power restoration efforts in Puerto Rico. The startup is using blockchain technology to do this.

What exactly is blockchain technology? It’s often defined as “an open, distributed ledger that can record transactions between two parties efficiently and in a verifiable and permanent way.” Communication occurs between peers instead of through a central authority, and every transaction is visible to anyone with access to the system. So how will this work in Puerto Rico? Power Ledger would help companies trade power from microgrid resources (like solar panels) with one another using the blockchain. People will be able to buy power in cash, cryptocurrency, or even labor.

More broadly, Puerto Rico is looking to blockchain startups to help give its economy a boost following devastating hurricane destruction and an ongoing recession. It’s luring founders to the island by offering tax incentives, holding conferences, and launching an advisory council. Since the tax exemptions were put into place, more than 800 businesses and about 1,400 individuals have relocated to Puerto Rico.