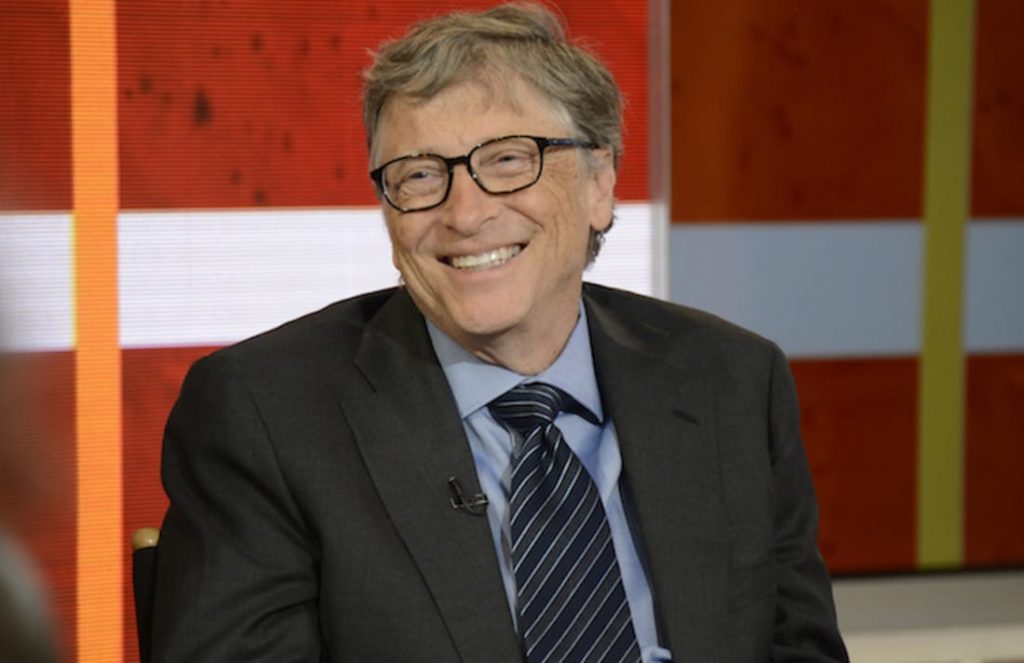 Bill Gates stopped by CNBC’s Squawk Box Monday with some strong words for bitcoin and those who believe it to be the second coming. According to CNBC, Bill Gates is so averse to bitcoin and other cryptocurrencies that his only involvement with it resulted from a birthday present—which he sold a few years later.

The Microsoft co-founder and billionaire philanthropist explained that his rejection of these new cryptocurrencies is rooted in the lack of tangible worth. “As an asset class, you’re not producing anything and so you shouldn’t expect it to go up,” he said. “It’s kind of a pure ‘greater fool theory’ type of investment.”

Gates is referring to an economic theory that the price of an item isn’t based on its actual value, but instead, by the collective beliefs and expectations of those participating in the stock market. In other words, oil has tangible benefits that can easily be demonstrated—you can power a city, run cars, and generate heat in the winter. Cryptocurrencies, or bitcoin, specifically, is merely digital code—and thereby vulnerable to fluctuation based on the unreliable opinions of everyone trading stock.

“I agree I would short it if there was an easy way to do it,” said Gates. “Bitcoin and ICOs, I believe completely [they’re some] of the crazier, speculative things.” While it seems like Gates is exclusively anti-bitcoin here, he did claim that the blockchain technology that sustains it does have some value.

Blockchain, of course, is tech that provides a secure two-way connection allowing for transactions to be completed without the need of a bank. Naturally, this kind of digital evolution can be pretty scary to the system set in place, but Gates seems apprehensive for more rational, economy-based reasons here.

While we’re very much in the early days of the cryptocurrency revolution, and it is far too early to tell just how vastly this new form of currency transaction will affect the status quo, Gates’ opinions should simultaneously be strongly considered and be taken with a grain of salt.