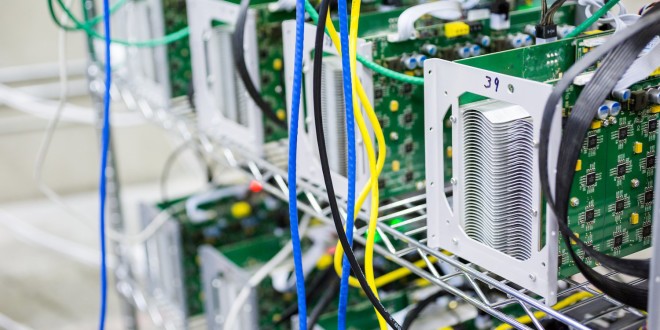 According to RUV, Icelandic police have sent Chinese authorities an inquiry after the latter country confiscated 600 mining computers. Police in the Tianjin area reportedly seized the machines after detecting unusually high electricity consumption, per Xinhua News.

The Chinese news agency explained that this may have been the “largest power theft case in recent years,” noting that eight high-power fans were also confiscated. The individuals running the mining farm short-circuited their electricity meter, thereby avoiding receiving a bill for the energy used to power the miners.

Left untouched, the meter would have recorded “hundreds of thousands of yuan” in bills, Xinhua reported.

However, it is unclear whether the machines seized in China have any relation to Iceland’s “Big Bitcoin Heist.” As previously reported, the machines were stolen across several incidents during December and January, and officials have so far had no luck in locating them. A $60,000 reward is offered by the machines’ owner for any information which could lead to the computers.

The alleged mastermind behind the thefts is set to be extradited to Iceland from the Netherlands, where he was arrested after escaping a low-security prison and fleeing to Sweden.

As previously reported, Sindri Thor Stefansson reportedly took a taxi to a nearby international airport and flew out of the country on an aircraft which also carried the nation’s prime minister.