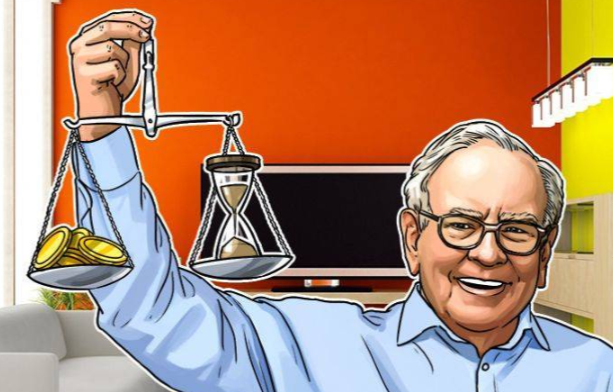 Billionaire investor and Berkshire Hathaway’s Chairman and CEO Warren Buffett reiterated his negative stance towards cryptocurrencies at the annual meeting of his company Saturday, May 5. Buffet repeated his idea that cryptocurrencies will come to a “bad ending,” and claimed that Bitcoin (BTC) is “probably rat poison squared,” according to CNBC.

In response to a question on Buffet’s view of cryptocurrencies raised by an attendee from Ukraine, the “Oracle Of Omaha” has made yet another anti-crypto statement. According to Buffet, Bitcoin is not a “productive” asset, unlike land or corporate shares. As a result, investors’ demand for it is the only price-determining factor, making digital currency a handy tool for “charlatans,” Buffet said.

The billionaire investor claimed that cryptocurrency community is in for a “bad ending” after the “euphoria wears off.”

Someone else is trading turds and you decide I can’t be left out.”

Earlier in February, Munger called Bitcoin “totally asinine” and argued that people get involved in crypto ”because everybody wants easy money.”

87-year-old Buffet is known for his scepticism towards cryptocurrencies. The billionaire investor has made repeated statements claiming that Bitcoin is neither a currency, nor a way of investing. In October 2017, Buffet claimed that Bitcoin had entered the “bubble territory,” and is “going to implode.”

Some institutional players, on the other hand, are much more enthusiastic about Bitcoin. For example, the banking giant Goldman Sachs has launched a Bitcoin trading operation earlier this week, commenting that Bitcoin “is not a fraud.”