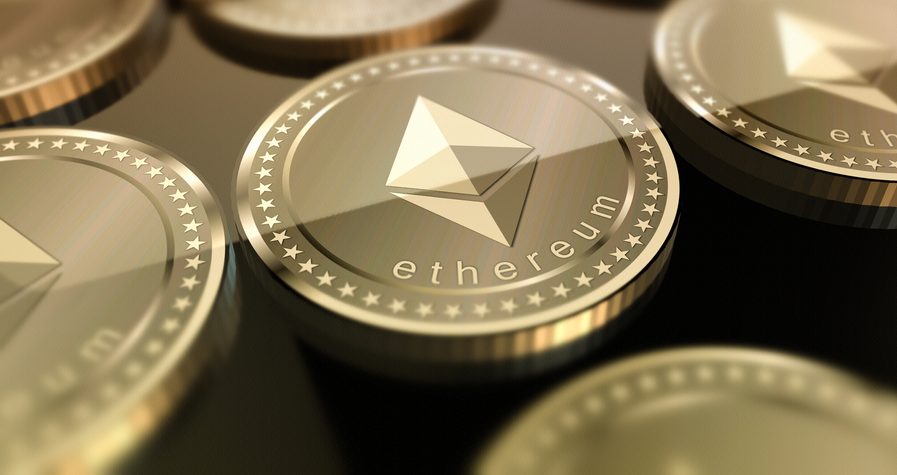 There is “no right answer” to ethereum’s fund recovery debate.

The words were spoken by Preethi Kasireddy, a former partner at Andreessen Horowitz and former software engineer at Coinbase, during the ethereum community conference EDCON on May 4. As the debate rages over whether ethereum should hard fork to return funds lost on the platform, including those lost in the Parity fund freeze, Kasireddy, now the founder and CEO of blockchain startup TruStory, told the audience that now was the time for the ethereum community to define its collective values.

As detailed by CoinDesk, the discussion over whether the second most valuable blockchain network should hard fork to return user funds lost in various hacks or accidents has been ongoing since November.

The Parity fund freeze isn’t the only instance of startups and users losing ether because of buggy code. For instance, MyEtherWallet and Kraken lost hundreds of thousands of dollars in user funds last year because of a faulty ethereum address generator.

The fund recovery debate seemed to come to a head last week when some developers warned that due to a lack of community consensus on the topic, a split would be inevitable, though many have since come forward to state their commitment to avoiding such an outcome.

Speaking at the conference, Kasireddy discussed the political and technical subtleties on each side of the debate, before concluding:

“There’s no right answer obviously, because if there was a right answer we would have figured it out and moved on a long time ago.”

According to Kasireddy, given the diversity of perspectives in response to each proposal, the conversation should not aim to encompass each attitude.

“We’re trying to look for a one size fits all solution that works for everyone,” Kasireddy said, adding, “I don’t think that exists.”

The divisive recovery question has led many developers to reassess ethereum’s governance mechanisms. Indeed, a number of developers and other ethereum stakeholders got together before the conference started to hold a closed-door meeting to discuss how decisions should be made on the platform.

However, Kasireddy warned that a formal governance method may not be the correct resolution to the fund recovery problem. Rather, Kasireddy said the community needs to determine what core principles it wants to stand for going forward before it can make the proper decision.

As such, Kasireddy said:

“It’s a very culturally defining moment for ethereum, because the answer is based on what our shared social norms are and what our shared political norms are. To be honest I don’t think we know what those are, and that’s why we’re stuck at this debate.”