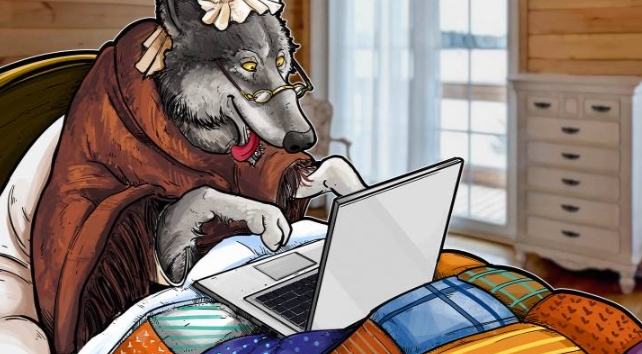 Block.one CTO Daniel Larimer has announced the release of EOSIO Dawn 4.0, the latest version of the architecture of EOSIO platform for decentralized applications (DApps). The update includes a number of changes in preparation for the full launch of EOSIO 1.0 in June, according to Larimer’s Medium post Saturday, May 5.

Block.one is an open source software publisher currently working on EOSIO, a decentralized operating system designed for industrial-scale applications. EOS, the ERC20 Token that is fueling the EOSIO platform, currently has the fifth largest market cap of all cryptocurrencies, according to data from Coinmarketcap.

One month after Dawn 3.0 was released on April 6, the 4.0 update includes a number of new features and guidelines, according to Larimer’s Medium post.

It is mainly focused on inter-blockchain communication, a feature that Block.one believes to be critical for scaling blockchains up for large user bases.

According to Daniel Larimer, Dawn 4.0’s inter blockchain communication would give applications running on different blockchains the ability to purchase the unused RAM from each other over “multiple chains with independent memory regions running on independent hardware.” Specifically, Block.one predicts “many applications will prefer the many-chain approach to scaling as it will lower overall costs and scale faster.”

Dawn 4.0 seeks to encourage users to distribute their unused RAM by letting supply and demand govern the price. As EOSIO expects increased demand for RAM, the price will automatically increase, “so that the price approaches infinity before the system runs out of RAM.”

In addition to inter-blockchain communication, Block.one has “been focused on cleanup and stability of the EOSIO software.”

According to Github, where the project is currently in development, there are 508 open issues with the software at press time. However, with 987 issues now closed, EOSIO is the eighth most active C++ project on Github for the past month, not far below Bitcoin, which holds the sixth place.