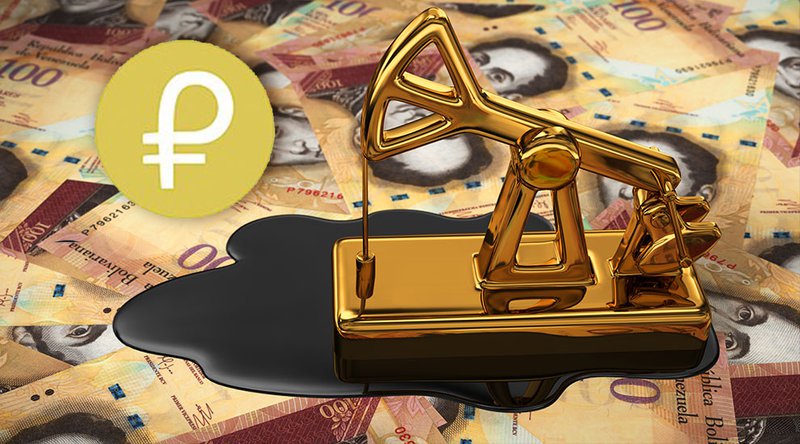 Venezuela is launching a youth bank to be funded by the state’s controversial petro cryptocurrency.

Announced Thursday by the country’s president, Nicolas Maduro, the country will set up a bank for students and young people that will begin its operations with 20 million petros, according to news source Telesur.

Speaking during a youth ceremony in the state of Aragua on Thursday, Maduro said that close to $1.2 billion-worth of the cryptocurrency would be given to the new institution to get it up and running, and that the bank would support “productive initiatives.”

During his speech, Maduro also said that every university should have a mining farm to produce cryptocurrencies in order to strengthen the economy of Venezuela.

Launched in February 2018, the petro is a national oil-backed cryptocurrency developed by the government of Venezuela under the direct orders of the president. The move has been widely condemned as away to avoid U.S.-led sanctions against the Latin American country.

Even the country’s own opposition-led congress has condemned the petro, saying before its launch that it was “illegal” and merely borrowing against the country’s assets.

Soon after the launch of the petro pre-sale, President Maduro further announced that he plans a second cryptocurrency to be backed by the nation’s gold reserves.