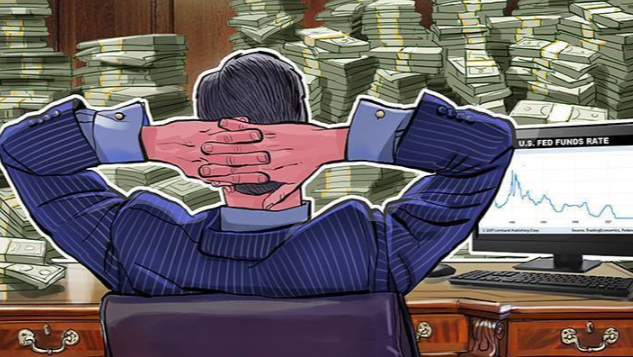 Kevin Warsh is an American financier who was governor at the Fed from 2006 to 2011. He was a top contender to become its chairman when the Trump administration chose Jerome Powell instead. Warsh said that if he had returned to the Federal Reserve, he would have formed a team “to think about the Fed creating FedCoin, where we would bring legal activities into a digital coin.” He stated:

Not that it would supplant and replace cash, but it would be a pretty effective way when the next crisis happens for us to maybe conduct monetary policy.”

Warsh said that “most central banks have a view that these crypto-assets are clever, like guys in the garage did it and it’s kind of cool, or risky,” given the possibility for investor losses and widespread fraud. He reportedly noted that blockchain technology would deliver benefits to the Federal Reserve in terms of the payment systems it operates. This, according to Warsh, would enable the transfer of trillions of dollars between banks.

Jerome Powell said that the Fed is actually looking at blockchain “as something that may have significant applications in the wholesale payments part of the economy.”

According to Warsh, central banks should treat digital currencies as more than a novelty if people really believe to some extent that cryptocurrency is future of money:

Congress gave the Fed a monopoly over money. And if the next generation of cryptocurrencies look more like money and less like gold — and have less volatility associated with them so they would be not just a speculative asset but could be a reliable unit of account — as a purely defensive matter I wouldn’t want somebody to take that monopoly from me.”

Some central banks are already moving forward with studies and tests on decentralized ledger technology. In March, the Bank of England announced it was undertaking a proof-of-concept study to understand whether the renewed Real Time Gross Settlement (RTGS) service could be capable of interacting with blockchain.

The European Central Bank completed research with the Bank of Japan on blockchain’s potential for transforming securities settlements. Recently, South Korea’s central bank announced it was considering cryptocurrencies and blockchain applications for its project for a “cashless society.”