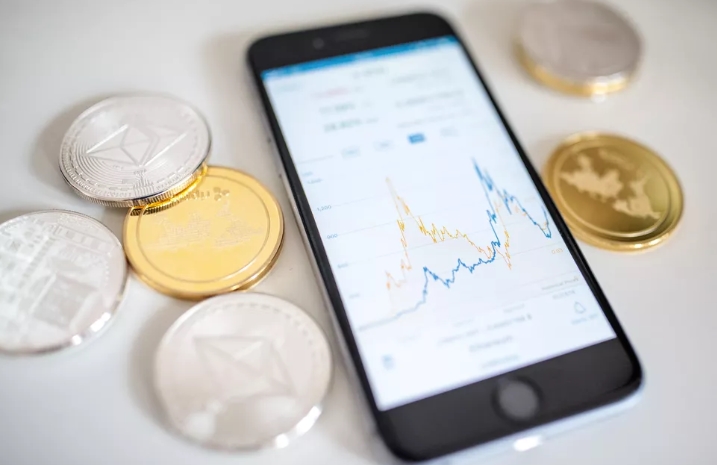 The company sold its XRP tokens to the public in what was “essentially a never-ending initial coin offering,” a lawsuit alleges, according to Bloomberg.

An investor has filed a lawsuit against financial tech startup Ripple alleging that the company violated state and federal laws by offering unregistered securities to retail investors.

The complaint asserts that Ripple, which according to Bloomberg controls the world’s third-largest cryptocurrency, created billions of coins “out of thin air” and sold them to the public in “what is essentially a never-ending initial coin offering.”

The suit seeks class-action status and was filed in the San Francisco County Superior Court on Thursday by Ryan Coffey. He’s seeking damages “on behalf of all investors who purchased Ripple tokens (‘XRP’) issued and sold by Defendants.” Coffey purchased 650 XRP tokens for $2.60 each and sold them a few weeks later for around $1.70 each, according to the suit.

“We’ve seen the lawyer’s tweet about a recently filed lawsuit but have not been served,” a representative from Ripple said. “Like any civil proceeding, we’ll assess the merit or lack of merit to the allegations at the appropriate time. Whether or not XRP is a security is for the SEC to decide. We continue to believe XRP should not be classified as a security.”