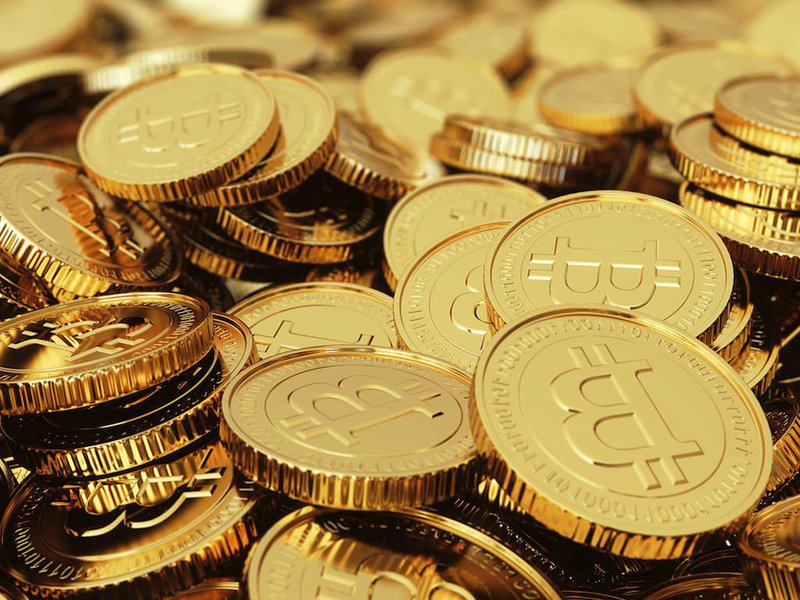 A month-and-a-half after dropping its support for Bitcoin, Reddit is hoping to double down on cryptocurrencies.

Chris Slowe, chief technology officer for the site, which is one of the most active hubs of Bitcoin enthusiasts, told Cheddar it was Coinbase’s migration to a new platform that led to the Bitcoin ban in late March, but ongoing site changes at Reddit should allow it to accept crypto payments again.

“We just didn’t have time to upgrade our current API integration, and once the redesign…is landing … I think we’ll see crypto payments come back,” he said.

Slowe didn’t give a precise timetable for cryptocurrency’s return on Reddit. However, he added, when the site does become crypto friendly once again, it’s looking to expand beyond Bitcoin, with Litecoin and Ethereum being folded in as well.

Coinbase’s migration of past merchants to its new platform will continue through May 31. Assuming Reddit continues to work with Coinbase (and Slowe gave no indication it didn’t want to), it’s likely it will give more clarity on timing by the end of the month.

Reddit was one of the earliest gathering spots for Bitcoin enthusiasts, dating back to when a Bitcoin traded for just a few pennies. Users would often use Bitcoin as payment for the site’s Reddit Gold premium membership program, which lets users disable ads, customize their avatar and access a private subreddit for about $30 per year. The site began accepting Bitcoin as a payment for the perk since 2013.