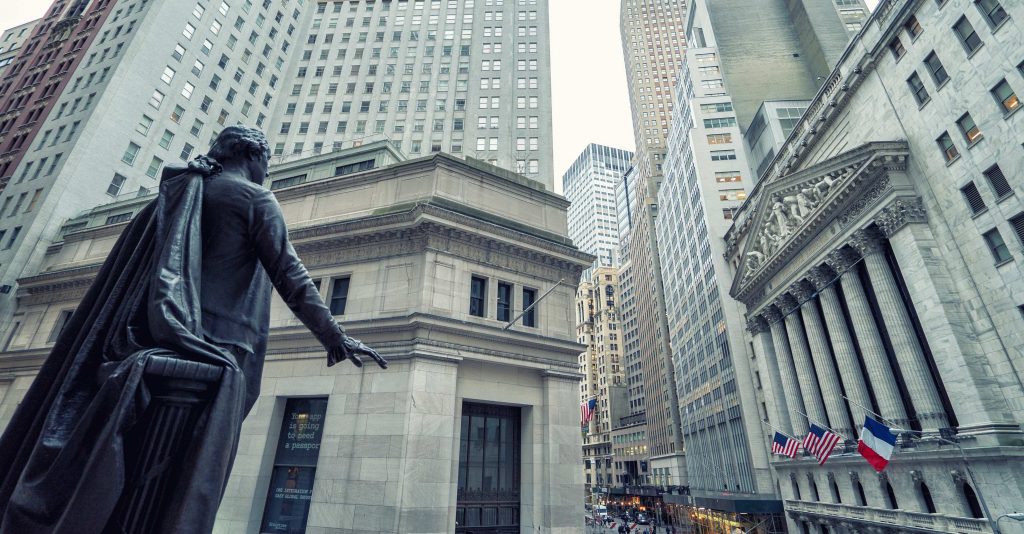 The steady drumbeat of departures from traditional finance to the blockchain industry continues.

On Wednesday, Financial News reported that three members of BlackRock’s institutional clients team in London have jumped ship in order to launch their own fund, Eterna Capital. The fund will focus exclusively on blockchain-based solutions and derive its inspiration from the UN’s Sustainable Development Goals.

Eterna aims to raise €20 million and will be led by Andrea Bonaceto, who founded HiredGrad in 2014 after earning a finance degree at Imperial College London. The other three founding partners all come from BlackRock: Nassim Olive will serve as chief economist and COO, Asim Ahmad as head of portfolio management, and Mattia Mrvosevic as head of research.

Ahmad explained the decision to leave BlackRock and start a blockchain-focused fund in an interview on Skype, telling CoinDesk:

BlackRock, they pay well, it’s a great place to learn … [but] the opportunity is just too big to miss.”

That kind of thinking appears to be gaining traction on Wall Street and in the City of London, where people are leaving traditional finance to join or launch ventures focused on cryptocurrencies or blockchain technology. April saw a Goldman Sachs executive leave to join the wallet and data provider Blockchain, as well as Lewis Ranieri – who pioneered the sale of mortgage-backed securities at Salomon Brothers – partner with the blockchain startup Symbiont.

Unlike the veterans named above, Eterna Capital’s founders were at relatively early stages in their careers in finance. Asked why he left BlackRock, Asim mentioned the ability “to shape the industry.”

And despite the risk involved in leaving, he said, “those kinds of opportunities make someone who’s in the institutional world think.”