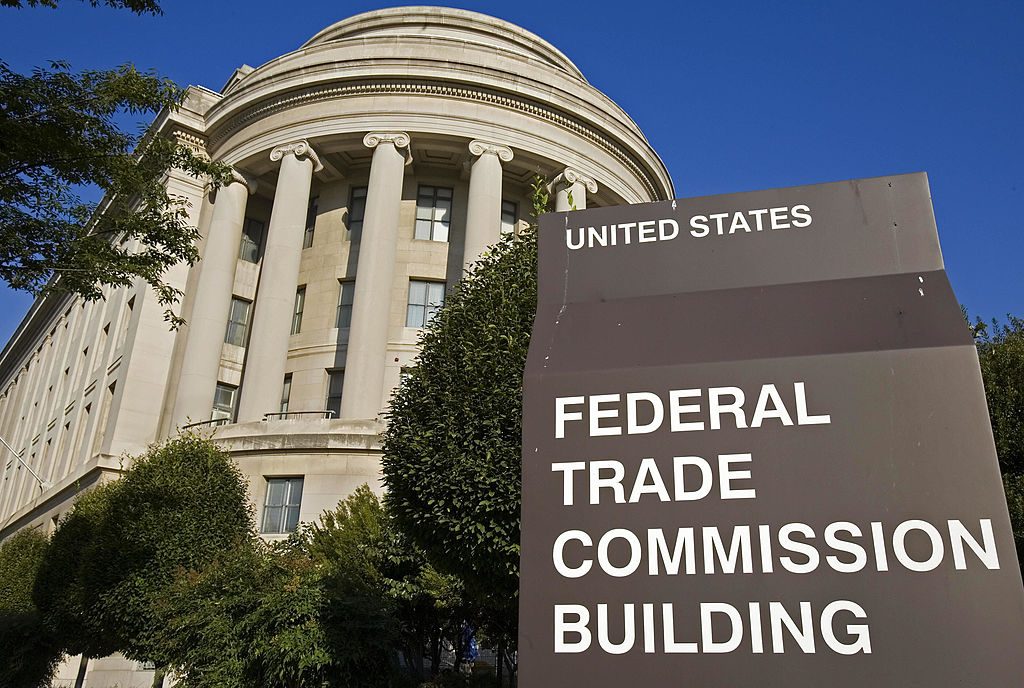 The Federal Trade Commission (FTC) is planning to host a workshop on cryptocurrency scams and fraud in June.

The agency announced on Monday that its “Decrypting Cryptocurrency Scams” workshop will feature stakeholders from law enforcement, consumer advocacy groups and private-sector businesses “to explore how scammers are exploiting public interest in cryptocurrencies such as bitcoin and litecoin and to discuss ways to empower and protect consumers.”

The event is being hosted in Chicago on June 25 at DePaul University. The session, which is free to the public, begins at 1 p.m. local time, and will also be broadcast live on the FTC’s website that day.

“Reported scams include deceptive investment and business opportunities, bait-and-switch schemes, and deceptively marketed mining machines. The FTC has continued its efforts to educate consumers about cryptocurrencies and hold fraudsters accountable,” the FTC said in a statement.

It’s an area that the agency has focused on with greater frequency in past months, as evidenced by its moves in the space to date. Last month, for example, lawyers for the FTC obtained a restraining order against four investment organizers based in Florida that the agency said were promoting cryptocurrency-related scams.

“This case shows that scammers always find new ways to market old schemes, which is why the FTC will remain vigilant regardless of the platform – or currency used,” Tom Pahl, acting director of the FTC Bureau of Consumer Protection, said at the time.