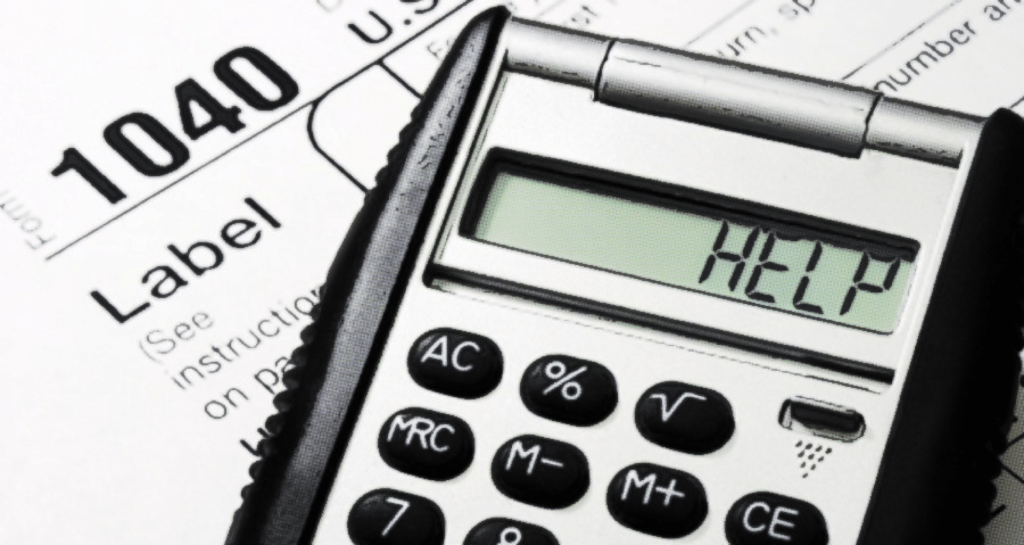 Even though it might have been possible to legally not pay taxes on crypto mining in the past, anyone making profits off of cryptocurrency mining in 2018 (Tax Year 2019) and beyond will now be subject to taxation. Regardless if you are mining as a small side-hustle/hobby or a full-time business, there are new rules which the US Congress passed in December 2017 that change the way the IRS treats cryptocurrency.

Like-Kind Rule Era Is Over

Before the US Congress put forth a clearer ruling in 2017, the classification category of cryptocurrency assets was up for interpretation according to many tax experts. That’s because many cryptocurrency miners and traders treated cryptocurrency similar to real-estate for tax purposes by citing IRC Section 1031 (a.k.a. the like-kind rule).

Essentially, this ruling meaning that a miner could theoretically trade a mined cryptocurrency for another cryptocurrency without having to pay taxes. Now, however, there are no more tax exemptions. US citizens and anyone with bitcoin mining operations in 2018 will have to pay taxes beginning in 2019.

Another important aspect to consider is how you report cryptocurrency mining gains as a source of income. There are currently two options in the US.

There are a couple of things to consider when paying taxes for mining profits as a secondary income stream. According to TurboTax, the first taxable event occurs whenever a miner mines a new coin. The IRS considers this to be “income” even if the miner decides to only HODL. From a miner’s perspective, it might be difficult to put a dollar figure equivalent to a mined coin due to the constant price fluctuations of cryptocurrencies. The best way to keep track of value is to write down prices at the time you mined a given coin. However, it’s important to do this in order to be as compliant with tax laws as possible. For miners who HODL mined crypto and don’t cash in for dollars directly away after mining, this brings some uncertainty. What could have been a net profit gain today could very well become a net loss tomorrow.

In addition, whenever you profit off of a trade of any given mined coin, you have to pay a second, separate capital gains tax. It’s important to note that if you mine a given cryptocurrency and immediately convert to US Dollars, it’s not necessary to pay capital gains taxes.

What About Countries Besides the US?

Similar to the US, a lot of other countries have quickly changed their positions towards crypto taxation in wake of cryptocurrency value increases in December 2017/January 2018. Even as prices have gone down, governments appear to be more polarizing than ever before on this issue. Some nations are placing taxes on both traders and miners. Other nations are creating cryptocurrency tax havens. This doesn’t serve as a comprehensive list, but here are a few examples to consider.