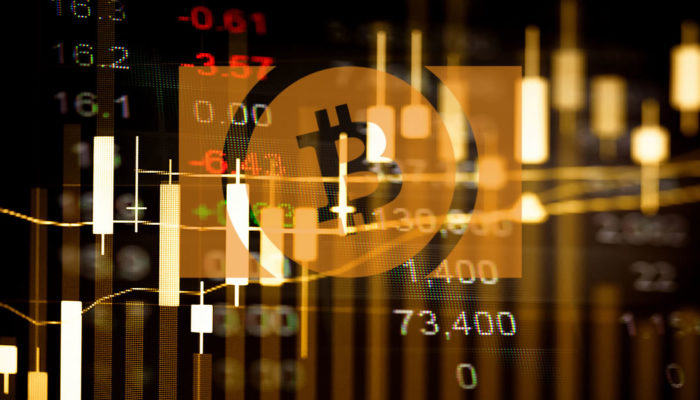 After a solid rally, bitcoin cash price topped around the $1,576 level against the US Dollar. A downside correction was initiated and the price moved below the $1,500 level. The price also declined below the 23.6% Fib retracement level of the last upside leg from the $1,030 low to $1,576 high. It opened the doors for a larger correction and the price even broke the $1,300 support level.

However, the decline was protected by the $1,240-50 zone. Moreover, the 61.8% Fib retracement level of the last upside leg from the $1,030 low to $1,576 high also acted as a support. The downside move found support around $1,240. A base was formed and the price resumed its uptrend. It is now back above the $1,400 resistance and is trading in a bullish zone. There is also a major bullish trend line forming with support near $1,320 on the 4-hours chart of the BCH/USD pair. The pair remains well supported on the downside around the $1,320-40 levels.

Looking at the chart, it seems like the price may continue to move higher and it could soon break $1,500. A successful break above $1,500 may perhaps clear the path for a new high above $1,575 in the near term.

Looking at the technical indicators:

4-hours MACD – The MACD for BCH/USD is slowly moving back in the bullish zone.

4-hours RSI (Relative Strength Index) – The RSI for BTC/USD is now above the 55 level.