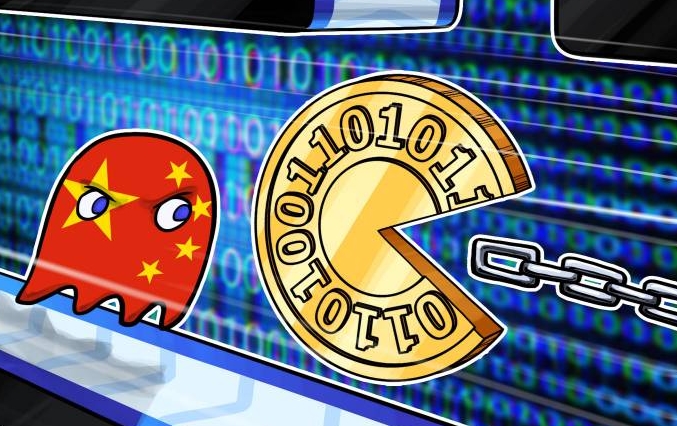 The director of the Institute of Digital Currency at the People’s Bank of China (PBoC), Yao Qian, believes that while Blockchain has benefits, its shortcomings need to be resolved in order for it to “become the financial infrastructure of the future,” according to an opinion piece by Qian published by state-owned media outlet Yicai today, April 27.

After listing the benefits of Blockchain technology – its security, reliability, use of smart contracts and a peer-to-peer system – Qian notes that “it is precisely because the blockchain technology mainly served Bitcoin in the early stage [why] in some aspects it has obvious shortcomings and deficiencies.” The main problems, according to Qian, are an inability to scale and needs for improvement of data privacy and the governance mechanism.

In the opinion piece, Qian writes that since the “public chain cannot be ‘shut down,’ it’s error repair is also extremely tricky”:

“Once a problem occurs, especially a security hole, it will be very deadly.”

If one relaxed the decentralization of Blockchain, “many problems could be solved,” Qian notes:

For example, in a multi-center system such as a coalition chain, upgrading the bottom of the blockchain by shutting down the system, or emergency intervention, rolling back data, etc., are available means when necessary. These methods help to control risks and correct mistakes. For regular code upgrades, controllable intelligent contract replacement is achieved by separating code and data, and combining multi-layer smart contract structures.”

Qian references the DAO hack of 2016, when around $60 mln in Ethereum (ETH) was stolen, as highlighting how when problems arise, they “cannot be repaired by shutting down the system and centralizing upgrades as a centralized system does.” The lack of centralized governance mechanisms also means that “problems can only be resolved through soft forks or hard forks, which will eventually lead to confusion and division.”

Solutions to the problems that Qian has identified in the current state of Blockchain technology are a potential addition of the verification methods used by military control systems or chip design, as well as “avoid[ing] human errors as much as possible through mathematical proof.”

Qian concludes by writing that “the blockchain belongs to the public and serves the public interest”:

The blockchain should not be owned by anyone, let alone a small fraction of the super-rich. Therefore, some people are opposed to the governance of the chain.

Overall, the governance mechanism on the chain is still in the process of controversy and exploration. There is not yet a unified opinion and we need further attention and research.”

Cointelegraph recently reported that the election of a pro-market economist to head the PBoC could have a positive impact on the Chinese cryptocurrency sector. Qian also notes that Chinese president Xi Jinping recently spoke of the need for China to focus on tech development:

We must resolve to maintain our perseverance, identify the focus, and accelerate the promotion of core technologies in the field of information.”

In early March, the now-former head of the PBoC said that Blockchain technology should not “spread too rapidly” in order to prevent a negative effect on financial stability. The new governor, Yi Gang, who was appointed in mid-March, is reported to have spoken positively of Bitcoin, calling it “inspiring” and stating that it gives “ordinary people [the] freedom to participate.”

The debate over whether Blockchain and Bitcoin as entities must always go together was raised earlier this month by the CEO of Lightning Labs, who challenged the “Blockchain over Bitcoin” narrative. The separation of the two concepts has been practiced by central banks like the Reserve Bank of India, which promotes Blockchain innovation while saying that cryptocurrencies can destabilize the traditional financial system.