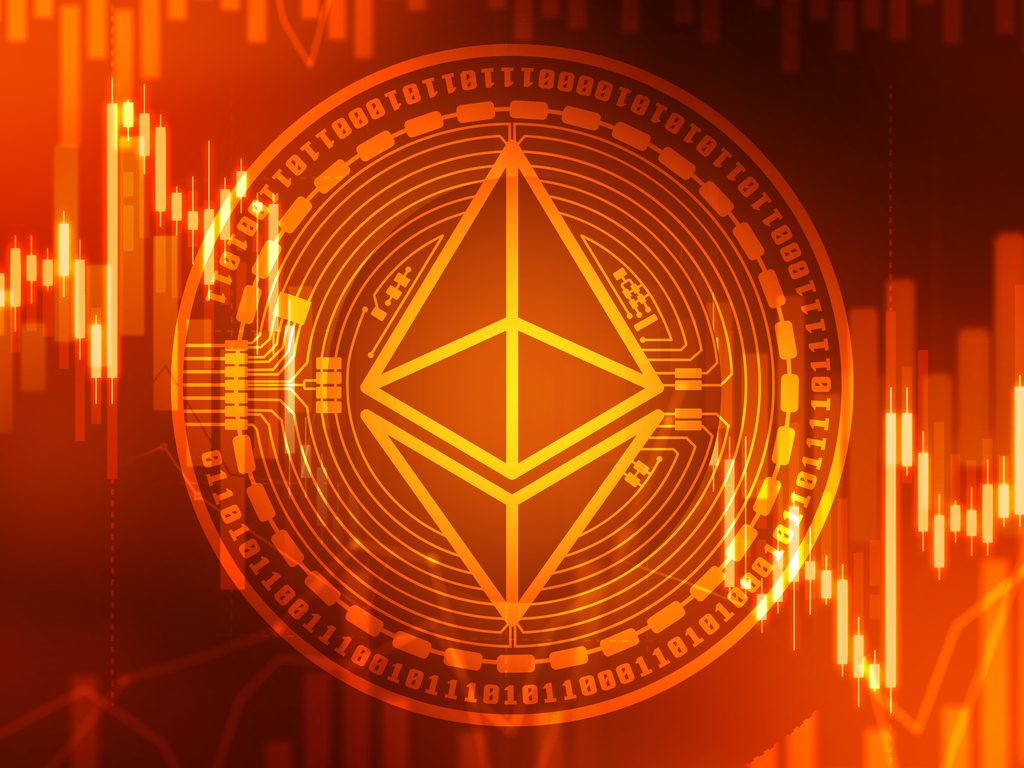 Ethereum price soared up to a day high of $712 on Tuesday before a downwards price correction attempt became evident pulling the price downwards to a day low of $596 on Wednesday. The market bulls failed to break through the resistance around $713.24, which corresponds to the 61.8% Fibonacci retracement. The upwards trend which has been evident since April 7th, bounced off this crucial resistance level. The price correction attempt is subsiding as ethereum price rose again above $600 during most of Wednesday’s trading sessions.

Will ethereum price continue on dropping on Thursday? or shall we expect the market bulls to take the upper hand again?

BOUNCING OFF THE 61.8% FIB. RETRACEMENT ON THE 4 HOUR ETHUSD CHART:

Consequently, we can expect ethereum price to rise again towards $713.24 during the next 24-48 hours. On the downside, $600 represents the support level as we explained.

BULLISH ALIGNMENT OF THE SMOOTHED MOVING AVERAGES ON THE 1 HOUR ETHUSD:

Now, let’s examine the 1 hour ETHUSD chart from Bitfinex, while plotting the 50 period SMA (blue curve), the 100 period SMA (green curve), and the 200 period SMA (red curve), as shown on the below chart. We can note the following:

After rising to a high of $712 on Tuesday, the bullish wave was temporarily reversed and ethereum price started dropping reaching a low of $596. However, the downwards price correction attempt is being resisted by support near $600. We expect ethereum price to start rising again towards $713.24 during the next 24-48 hours.