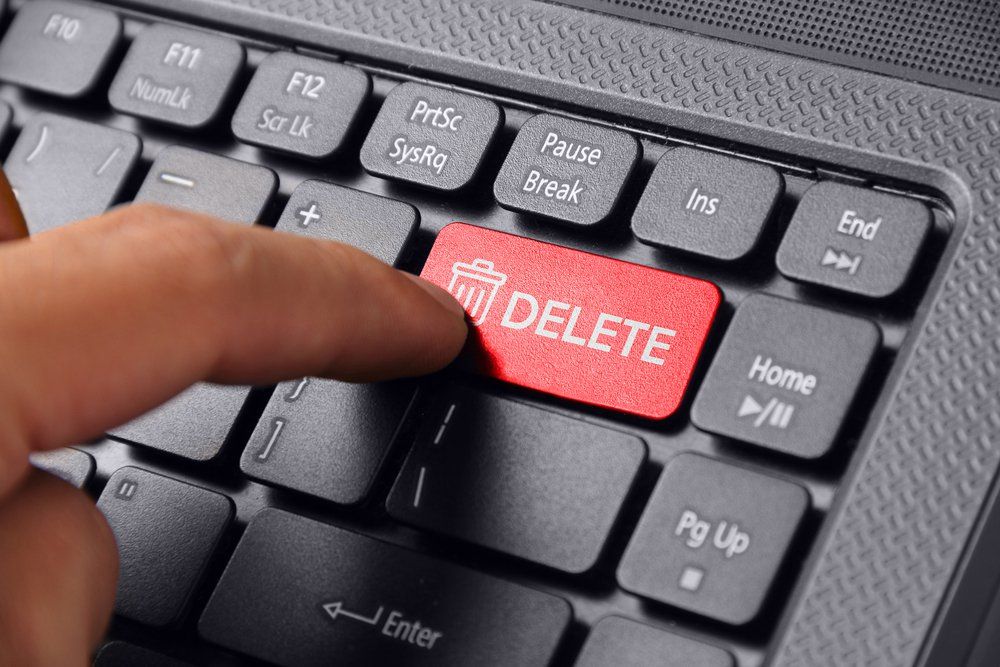 Inspired by the “#metoo” movement, students in China are coding messages onto the temper-proof ethereum blockchain to escape Chinese internet censorship.

As Quartz reported on Tuesday, an anonymous address on the ethereum blockchain sent itself a transaction on April 23 holding code that contains the content of a censored open letter in order to permanently store the text in the public domain.

The open letter, written by Yue Xin, a female student from Peking University, described how she was treated by the university after presenting it with a petition to make public the details of a sexual harassment case alleged to have happened at the university 20 years ago.

The letter has now sparked support from others in China, who are also posting messages on the ethereum blockchain.

Members of at least three universities in the country appear to have coded their support into the blockchain in a bid to dodge censorship by the Chinese authorities that targets not only the original source, but also reposts that help disseminate the news.

“Disappointed by the official statement of Peking University, hope PKU will not stand on the wrong side of this issue. Keep strong! – Anonymous, in Tsinghua University,” reads one transaction that was later sent to the same anonymous ethereum address.

We should not be silent – we are from Xi’an Eurasia University.”

“We are willing to support you and we are from Sun yat sen University.”

According to a report from the New York Times on Tuesday, the case involved a faculty member named Shen Yang who had allegedly raped a female student at the time, which subsequently led to her suicide in 1998. Encouraged by the internationl #metoo movement, activists from Peking University, including Yue, recently sent a petition asking the university to investigate the case.

However, in her letter, Yue wrote how she had been forced by the university to scrap the petition and delete all relevant information alongside threats that she might not be able to graduate without complying. While she later published the letter, it and Yue’s name were quickly censored by the authorities, the report says.

Although the ethereum blockchain has effectively permanently documented Yue’s letter and the responses, China’s most popular messaging app WeChat has blocked users from accessing the blockchain transaction page on etherscan.io that allows users to view the transactions. However, the etherscan.io website is still accessible through WeChat.