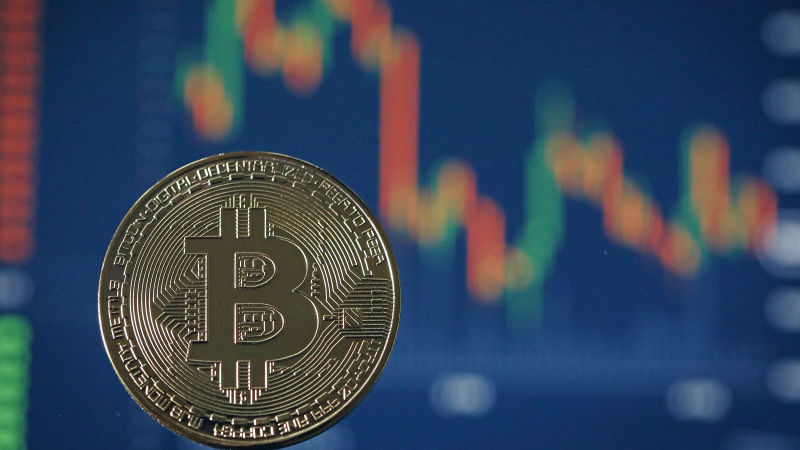 If you aren’t an expert coder but have been a keen armchair observer of Bitcoin, Dogecoin, and every other increasingly niche cryptocurrency, you might be wondering if it’s feasible to create your own.

In short: yes. But there are quite a few different options to consider—and caveats to keep in mind—before you dive in.

Know the Difference Between a Coin and a Token

First, it’s important to understand the difference between coins and tokens. Both are cryptocurrencies, but while a coin—Bitcoin, Litecoin, Dogecoin—operates on its own blockchain, a token lives on top of an existing blockchain infrastructure like Ethereum. A blockchain is, at its simplest, a record of transactions made on and secured by a network. So while coins have their own independent transaction ledgers, tokens rely on the underlying network’s technology to verify and secure transactions and ownership. In general, coins are used to transfer wealth, while tokens can represent a “contract” for almost anything, from physical objects to event tickets to loyalty points.

Tokens are often released through a crowdsale known as an initial coin offering (ICO) in exchange for existing coins, which in turn fund projects like gaming platforms or digital wallets. You can still get publicly available tokens after an ICO has ended—similar to buying coins—using the underlying currency to make the purchase.

Anyone can create a token and run a crowdsale, but ICOs have become increasingly murky as creators take investors’ money and run. The Securities and Exchange Commission is cracking down on ICOs and moving to treat tokens as securities that, like stocks, must be regulated. The SEC cautions investors to do their research before buying tokens launched in an ICO.

At the time of writing, CoinMarketCap lists 895 coins and 679 tokens available on public exchanges. Not all tokens made it to exchanges, however — Etherscan, which provides Ethereum analytics, has more than 71,000 token contracts in its archive. While the crypto market is volatile, experts believe that it will continue to mature as more people adopt the idea.

The very idea behind cryptocurrency is that the underlying code is accessible to everyone—but that doesn’t mean it’s easy to understand. Here are the paths to creating your very own coins and tokens.

Build Your Own Blockchain—or Fork an Existing One

Both of these methods require quite a bit of technical knowledge—or the help of a savvy developer. Because coins are on their own blockchains, you’ll have to either build a blockchain or take an existing one and modify it for your new coin. The former takes serious coding skills and even though tutorials exist to walk you through the process, they assume a certain knowledge level, and you don’t finish with a fully functioning coin.

Alternatively, you can fork an existing blockchain by taking the open-source code found on Github—Litecoin, for example—making a few changes, and launching a new blockchain with a new name (like Garlicoin). Again, this requires you to understand the code so you know what to modify and why.

Launch a Coin or Token Using a Cryptocurrency Creation Platform

This option is the most feasible for the average person—a creation service will do the technical work and deliver your finished coin or token back to you. For example, CryptoLife will actually build a custom coin, and all you have to do is enter the parameters, from the logo to the number of coins awarded for signing a block. (That is, when they’re open for business—as of press time, orders are currently closed.) They even have pre-built templates that only require you to provide a name and a symbol. The base price for this service is 0.25 BTC ($2002.00 as of this writing), and you’ll receive your coin’s source code in a few days. WalletBuilders has a similar service starting at 0.01 BTC as well as a free test version.

You can also create a token—what is essentially a smart contract—with or without a public ICO. Because tokens can represent any asset, from a concert ticket or voting right to funding via a crowdsale or a physical currency, you can even create a token with no real value or serious purpose other than to exchange among friends. This is faster, simpler, and cheaper than creating a coin because it doesn’t require the time and effort to build and maintain a new or forked blockchain and instead relies on the technology already in use for Bitcoin or Ethereum.