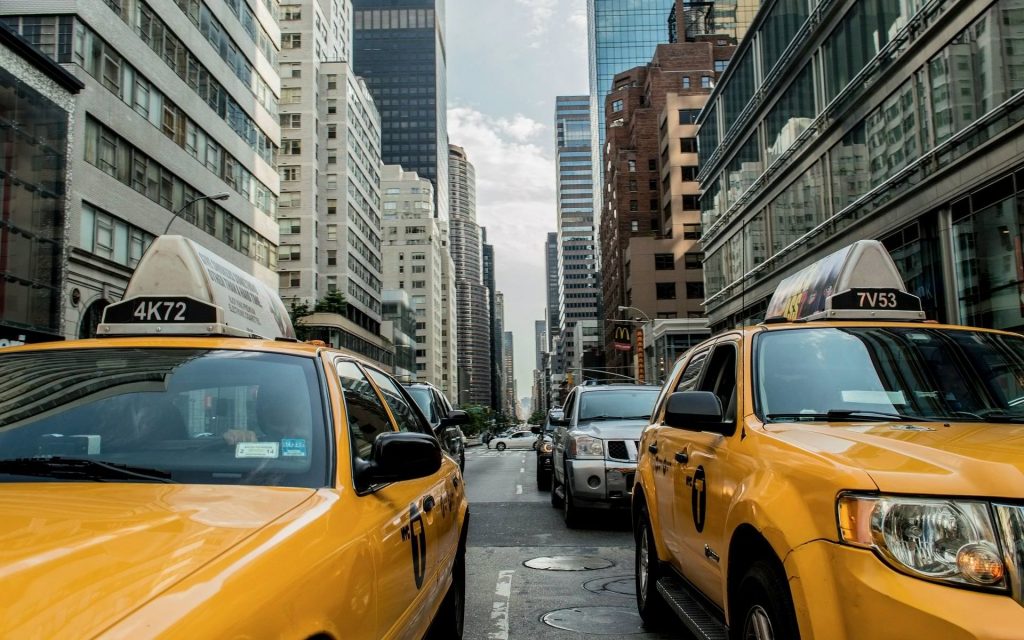 According to a recent CNBC report, New York Attorney General Eric Schneiderman is currently investigating 13 different cryptocurrency exchanges. One of the most popular Bitcoin wallets, Coinbase, is also being investigated. As for the investigation, Schneiderman states:

Too often, consumers don’t have the basic facts they need to assess the fairness, integrity, and security of these trading platforms,

Most exchanges were ready to hand over the data to Schneiderman, but one exchange decided to not comply. According to a CNBC report, Kraken, one of the biggest cryptocurrency exchanges in the world, will not hand over the requested information. The CEO and co-founder of Kraken, Jesse Powell, said:

The resource diversion for this production is massive. This is going to completely blow up our roadmap! Then I realized we made the wise decision to get the hell out of New York three years ago and that we can dodge this bullet.”

Most cryptocurrency exchanges and companies have left New York because they were required to obtain a BitLicense in order to operate.