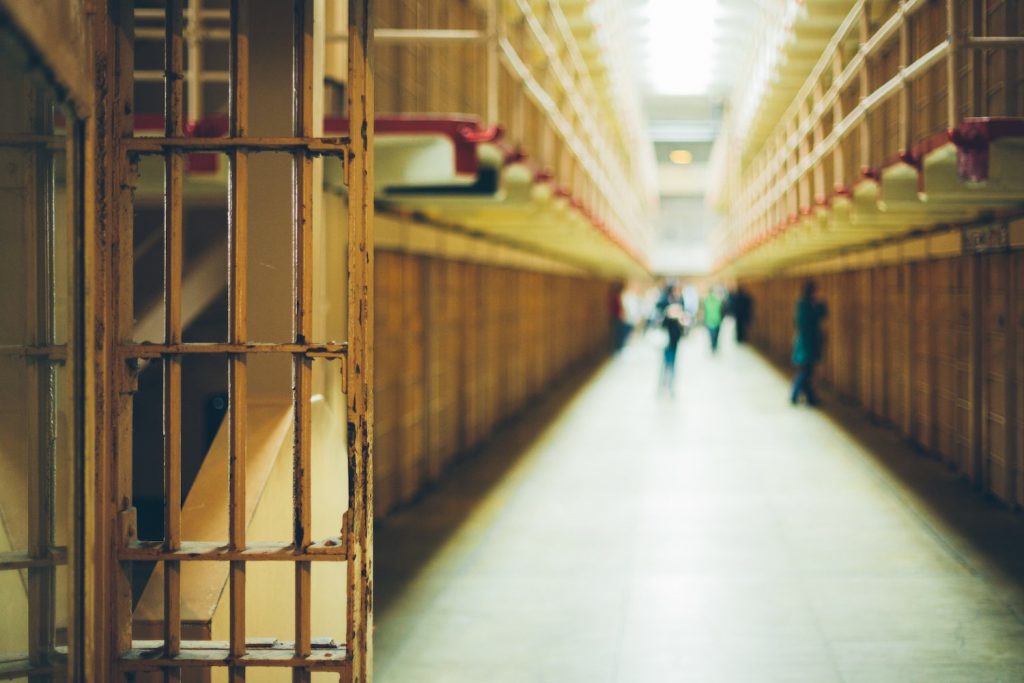 The accused mastermind of Iceland’s “Big Bitcoin Heist” says that he was free to travel when he escaped from a low-security prison and flew to Sweden last week.

Sindri Thor Stefansson has been accused of spearheading the theft of 600 bitcoin mining computers- hardware worth roughly $2 million – during incidents between December and January. Stefansson sparked headlines last week after he left the prison on Tuesday and traveled by plane to Sweden on a flight that he reportedly shared with Iceland’s prime minister.

Yet in a letter sent to Icelandic newspaper Frettabladid last week, Stefansson claimed he held with no evidence for months prior to his escape. He further asserted that the order of detention against him expired on April 16, and that when police attempted to extend his custody by another 10 days, a judge deferred that decision for another day. As a result, during the time of the escape, Stefansson claimed, he was legally free to go.

“I simply refuse to be in prison of my own will, especially when the police threatens to arrest me without explanation,” Stefansson was quoted as writing, adding:

I have been in custody for two and a half months unsuccessfully, without evidence, but only because of police suspicion. That’s what I’m angry about. I have not been published a single testimony and I was threatened and threatened with longer isolation while isolation took place.”

Stefansson’s whereabouts are currently unknown, though police suspect that he is in Spain, according to Frettabladid. The stolen mining machines are still missing and a $60,000 reward for information leading to their recovery remains in effect.

Stefansson said he wanted to return to Iceland, provided that official affirm his status as a free man at the time of his escape.

“I’m working on negotiating with the police in Iceland that I can get home without being arrested abroad,” Stefansson wrote.