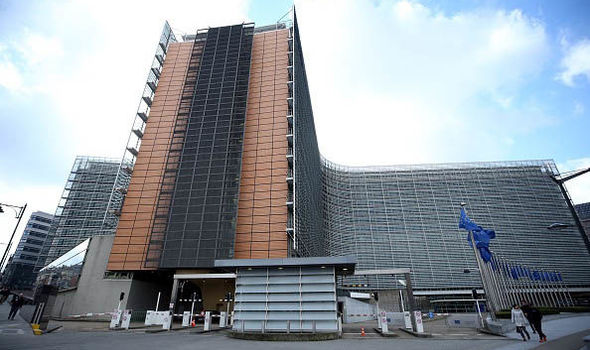 The European Parliament voted to regulate cryptocurrencies on the continent yesterday.

MEPs voted by a majority to back a December 2017 agreement with the European Council that would prevent the use of any cryptocurrency in money laundering and terrorism financing.

The agreement, known colloquially as “5AMLD,” is the fifth update to the EU’s anti-money laundering directive.

The legislation changes would look to tackle the issue of anonymity of financial technology (fintech) by implementing rules for exchange, platforms and wallet services.

Under the new ruling, cryptocurrency entities must be registered with authorities and will to have to apply due diligence procedures, including customer verification.

European officials claim they are introducing the measures partly in response to the terrorist attacks of 2015 and 2016 in Paris and Brussels, as well as the Panama Papers leaks.

The reforms will give citizens the right to access information on the beneficial owners of firms which operate in the EU, could help quash the corrupt use of letterbox companies created to launder money, hide wealth and avoid paying taxes.

Other measures agreed as part of the update include:

Member of the European Parliament (MEP) and co-rapporteur Krisjanis Karins said in the release: “Criminal behaviour hasn’t changed. Criminals use anonymity to launder their illicit proceeds or finance terrorism.

“This legislation helps address the threats to our citizens and the financial sector by allowing greater access to the information about the people behind firms and by tightening rules regulating virtual currencies and anonymous prepaid cards.”

Another co-rapporteur and MEP, Judith Sargentini, said that “billions of euros” are being lost every year to money laundering, terrorism financing and tax evasion and avoidance, adding that that money “should go to fund our hospitals, schools and infrastructure.”

Sargentini continued: “With this new legislation, we introduce tougher measures, widening the duty of financial entities to undertake customer due diligence.”

According to a release from the European Council, the updated directive will come into force three days after publication in the Official Journal of the European Union.

After that, member countries of the EU will have 18 months to bring the new rules into national law.