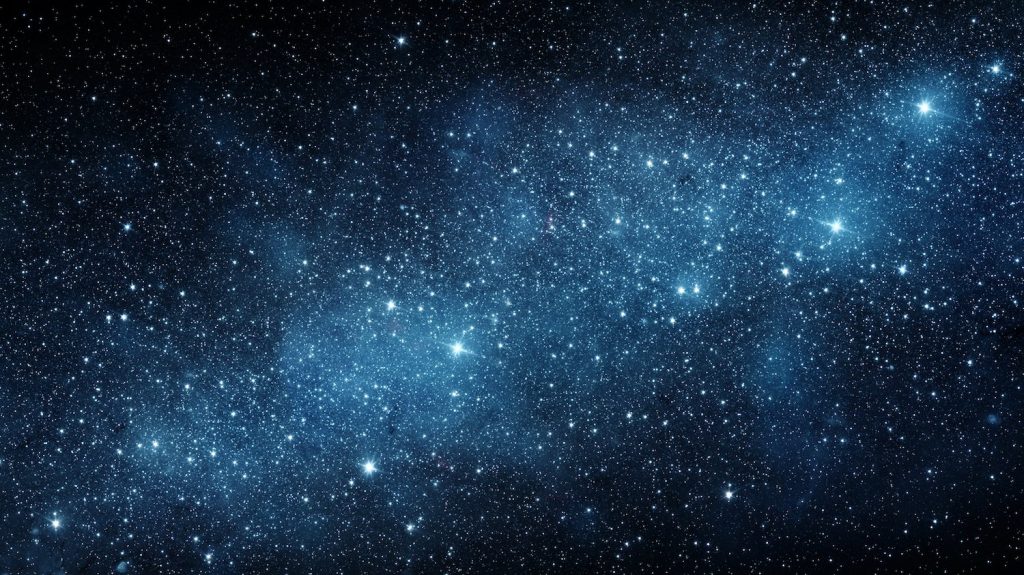 The total market capitalization of all cryptocurrencies rose 25 percent week-on-week to $375 billion, according to CoinMarketCap – that’s up from below $250 billion just 10 days ago.

But bitcoin, with 5.4 percent appreciation over the last seven days, ranks only third from last in the list of the biggest gainers among the top 25 cryptocurrencies by market cap this week.

Meanwhile, the bitcoin dominance rate fell from 42.8 to 38.5 percent, indicating a drop in the percent of the total cryptocurrency market capitalization contributed by bitcoin and, conversely, growing investor interest in altcoins.

And, no wonder; names like stellar (XLM), IOTA and Cardano (ADA) are topping the list of biggest gainers, showing appreciation of up to 51 percent.

Other major cryptocurrencies like the Ripple (XRP) and bitcoin cash (BCH), though, have gained at least 30 percent each. While ethereum’s ether token (ETH) has appreciated by 16 percent, and litecoin (LTC) is reporting 16 percent gains.

XLM picked up a bid following a bullish triangle breakout on April 12 and rose to a 7.5-week high of $0.3883 on Bittrex. The rally has been backed by positive news flow, with Novatti group, a global software technology and systems integration provider, integrating XLM into its remittance service.

Further, trading volumes have increased 27 percent since April 13, according to CoinMarketCap. The high volume rally adds credence to the bullish breakout seen in the chart below.

The breach of the long-term falling trendline, bullish triangle breakout and the ascending (bullish biased) 10-day MA, favor further gains in XLM. However, the 14-day relative strength index (RSI) shows overbought conditions, so a minor pullback cannot be ruled out.

IOTA crossed the long-term falling trendline in a convincing manner on April 15, confirming a bull reversal. So, it is not surprising to see the cryptocurrency is well bid and trading at $1.95 on Binance – its highest level since early March.

The rally coincided with the announcement that the first cryptocurrency-powered charging station, set to go live in the Netherlands, will use IOTA. The positive news flow may have strengthened IOTA’s appeal.

The cryptocurrency looks set to test resistance at $2.30 (Feb. 17 high), albeit after a healthy pullback, as the 14-day RSI shows overbought conditions. That said, the bias remains bullish as long as the cryptocurrency trades above the descending trendline.

Cardano’s (ADA) impressive rally could be associated with a listing on the Houbi cryptocurrency exchange and the addition of new ADA pairs on Binance.

The cryptocurrency crossed the key resistance of $0.2543 in a convincing manner on April 16 and has hit a high of $0.2928 – a level last seen on March 6. Trading volumes also have jumped 29 percent week-on-week, signaling the rally is here to stay.

However, like XLM and IOTA, ADA also looks overbought as per the 14-day RSI and, hence, we are unable to rule out a pullback.

As seen in the above chart, the token fell from $0.118 to $0.065 after the partnership announcement on Tuesday and extended losses to $0.06. The ascending trendline seems to have rescued the bulls for now.

However, the relative strength index (RSI) has found acceptance below the rising trendline. Further, the 5-day moving average (MA) and the 10-day MA bearish crossover indicates the short-term bias is bearish. So XVG might re-test and possibly break below the trendline support next week.

Binance coin (BNB) is threatening to drop below the long-term ascending trendline, as seen in the chart below. The cryptocurrency is reporting losses on a weekly basis, despite Binance completing its “coin burn” – a process similar to share buyback, aimed at a reducing the circulation in the market (supply) and boosting demand.

It appears the positive impact of coin burn was priced in well in advance, as the token was better bid last week.

Moving forward, BNB risks a deeper sell-off unless it stages a solid rebound from the ascending trendline support.