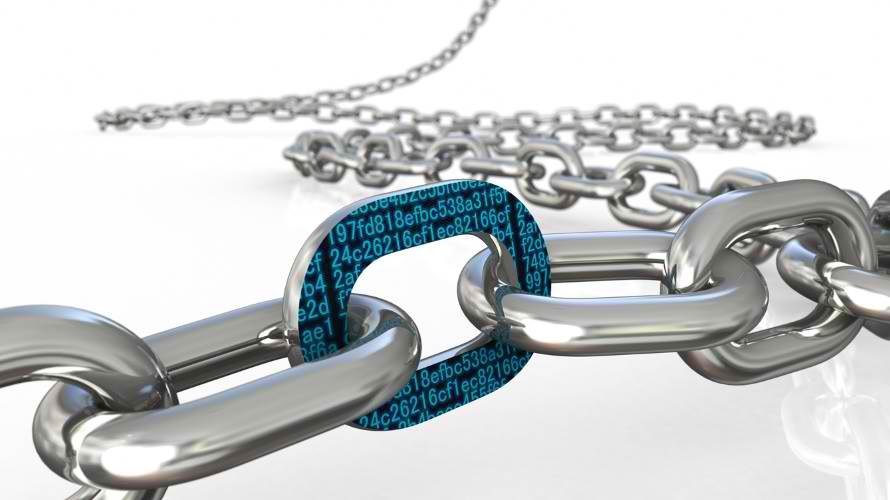 Are you ready to find out how blockchain, the emerging digital currency, is set to rock the world of social media influencers?

Before we go any further, consider this: Influencers can shift a brand’s image from obscurity into the limelight. With the right tactics, they have the power to grow your brand and double or triple sales beyond expectations. How? They’re highly engaged on social media, have established audiences and are the authorities in their industries.

The bottom line is, when an influencer spread the word about a company, it grows. In essence, they entice consumers to jump on the bandwagon by using social stimulation—also known as word-of-mouth, viral social media marketing.

This survey found that 84 percent of businesses plan to use influencers as part of their future marketing campaigns.

However, technology is evolving rapidly. Businesses and influencers can’t afford to ignore the impact blockchain technology will have on social media, and influencers must adapt to the new virtual currency that’s set to become norm in the future. Either they embrace the change, or they get left behind in the stone age of social media marketing as we know it today.

Refusing to go along with the inevitable movement taking place within the financial world will hit influencers’ pockets hard.

Contrary to popular belief, it’s not all glory for influencers. Let’s find out why.

The downsides of social media influencers

\Although influencers use social marketing to shine the big spotlight on brands, there are drawbacks to consider. Surprisingly, deception is part of the game—especially when it’s not possible to properly scrutinize influencers and advertisers. When this happens, the brand is likely to suffer financially and have its reputation tarnished. And this doesn’t take into account the adverse effect it will have on consumers.

In addition, companies can’t always forecast the outcomes of marketing projects. Therefore, the lack of a guarantee of the competence of an influencer’s campaign could result in insufficient pricing. As a result, time, energy, money and resources could get misused.

“Trust is the key word when working with influencers,” says Vladislav Artemyev, CEO of Scorum Coins. “Blockchain could provide the missing link. Blockchain technology removes barriers and creates transparency, so that everyone involved is aware of the transactions taking place, which improves trust between all parties. Besides, companies will be in a better position to measure their marketing efforts and analyze ROI (return on investment). Influencers will collaborate more competently with brands and earn their fees securely, online.”

Transparency between influencers, content creators and brands is the way forward
As it turns out, Instagram is cracking down on brands that are not transparent. The Facebook-owned photo- and video-sharing network insists that content should certify when it contains paid sponsorships. In fact, Instagram has gone as far as launching a paid partnership with tag for paid advertiser’s posts. This endorses genuineness and removes deceit. Better still, consumers are aware when an influencer is getting paid to promote a brand.

Instagram has already shut down websites such as Instagress, Instaplus and others that have dishonored its policies. Instagram will not tolerate sties that create bogus likes and comments from bots. This is a direct warning to social media influencers whose aim is to exploit the system.

Simon Golestan, CEO of The Millennial Marketers, agrees with the requirement of transparency, saying, “Blockchain technology will erase the blurred line of doubt and make the merge easier for advertisers and publishers to join forces. Speed, security, transparency and safety are necessary in such a competitive marketplace. Blockchain will open more doors for brands and influencers worldwide to create exposure, engross consumers and increase sales, legibly.”

Influencers must get up to speed with the development of blockchain
Social media is the heartbeat of communication and connecting brands with consumers. And remember, influencers can unlock the gate for brands to reach an explosive target audience. So how does blockchain fit between the two?

Blockchain technology is changing the online business world. Therefore, brands must consider the way they do business moving forward.

Social media is obligated to rethink how it shares content, its revenue structure and data security. And because influencers play a vital role, they must educate themselves about blockchain’s digital technology. Otherwise, they risk losing revenue from social advertising.

So, what’s the solution?

Blockchain will put an end to the problematic advertising revenue issues for influencers. Instead, using this crypto transaction is simple, transparent and secure. Influencers will be paid wherever they’re located and in the currency they use. Moreover, brands will be in a prime position to ensure that their content is shared to the precise channels of their choice. To top it off, both parties will be able to collaborate on social media content, track data and plan efficiently for upcoming marketing campaigns.

Finally, marrying blockchain, influencers and brands together will create a cutting-edge future for all involved. Consumers will be rewarded with transparency and genuine content. Social media influencers will benefit from the security of receiving payment (crypto tokens) through an escrow transaction online system. The simple truth is, blockchain is the start of an exciting new monetary chapter in the digital world.