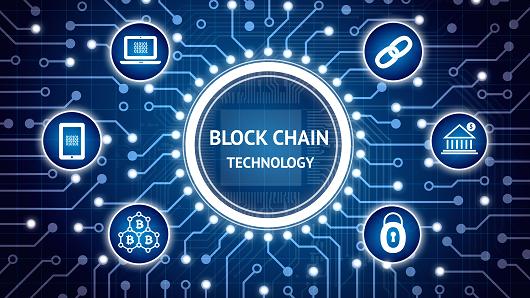 Amazon.com wants to make it easier for developers to create projects based on the blockchain technology underlying bitcoin and other cryptocurrencies.

Blockchain eliminates the need for a third-party intermediary, such as a bank, by quickly creating a permanent, secure record of transactions.

Start-ups and major corporations alike are working to apply the technology to supply-chain management, financial services, property records and many other industries. Bitcoin is the first application of blockchain.

IBM, which also has a cloud computing service, is one of the leaders in enterprise blockchain development. The company reported $5.5 billion in revenue from cloud in the fourth quarter of last year.