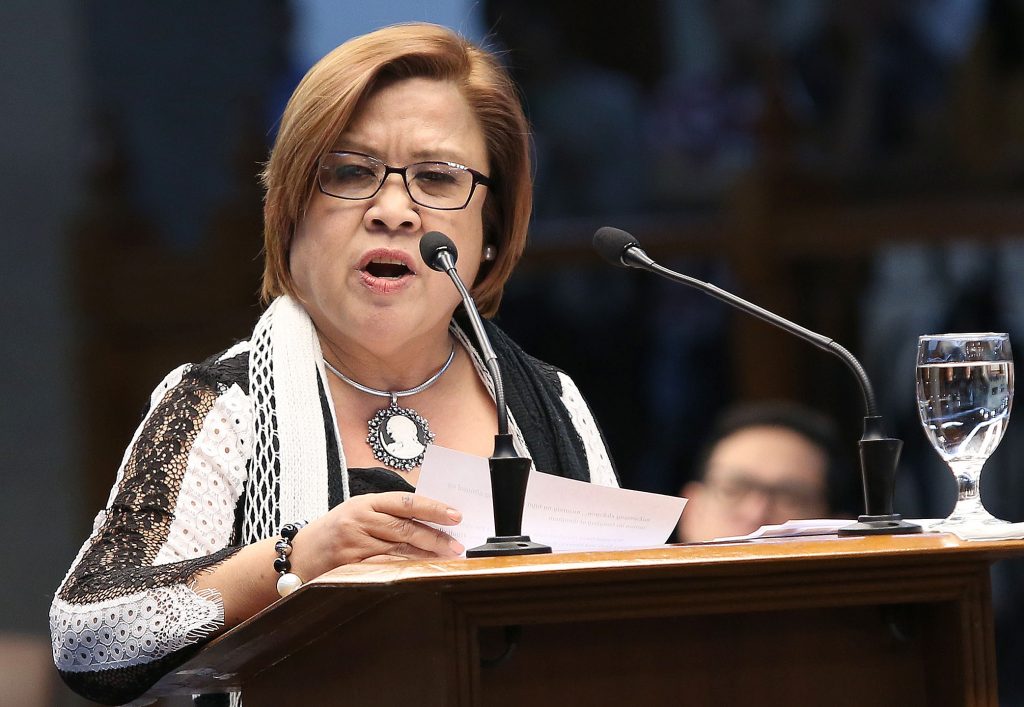 Philippine opposition Senator Leila de Lima is pushing fellow senators to move forward with her bill to impose stricter penalties for cryptocurrency-related crimes, according to a press release from the Philippine Senate published April 16.

I hope that this occurrence will push my esteemed colleagues in the Senate to take my proposed bill seriously and help pass it into law soon. Knowing that virtual currency resembles money, and that the possibilities in using it are endless, higher penalty for its use on illegal activities is necessary.”

“Higher penalties”, as per SB 1694, would mean that any crime as defined by the country’s Revised Penal Code (RPC) – when committed through and with the use of virtual currency – would be subject to a penalty that is one degree higher than what is currently provided under RPC.

In her list of illicit activities that may involve cryptocurrencies, De Lima mentioned:

Estafa where unscrupulous individuals entice unsuspecting people to purchase fake Bitcoins, sending a virtual currency as payment for child pornography, or a public officer agreeing to perform an act in consideration of payment in Bitcoins (direct bribery).”

There were only two people involved in the recent alleged Bitcoin scam, and the Senator’s mention of estafa refers to a further bill (SB No. 959) she is currently trying to push through, which would reduce the minimum qualification of a syndicated estafa from five to two persons. Currently, syndicated estafa and other forms of swindling are punishable by life imprisonment to death, according to the press release.

Last month, Cointelegraph reported on de Lima’s first moves to introduce SB 1694, which stipulates that the gravity of crypto-related crimes will be judged according to the value of the illicitly raised virtual currency in local fiat, as determined by the Bangko Sentral ng Pilipinas (BSP).

The BSP has recognized Bitcoin (BTC) as a legal payment method in the Philippines since February 2017.