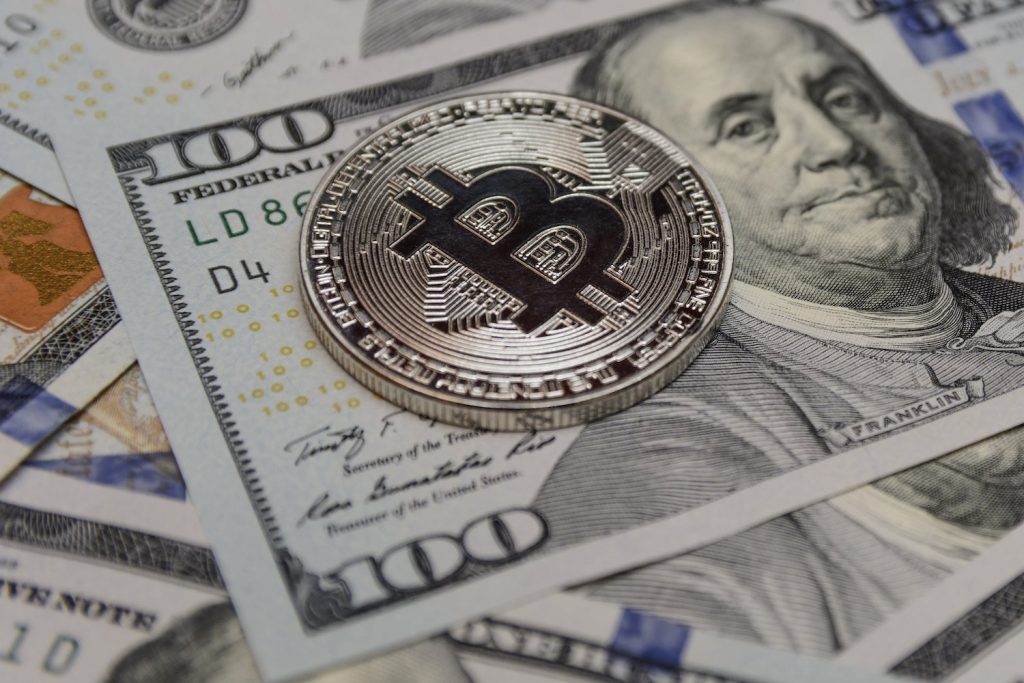 Blockchain, a cryptocurrency wallet and data provider based in London, has hired a former Goldman Sachs executive as head of institutional sales and strategy.

Signaling that the firm is ramping up its business with hedge funds and other large investors, the new hire, Breanne Madigan, previously served as head of institutional wealth services at Goldman Sachs, where she oversaw relationships with funds managing total assets of $1.49 trillion.

While Blockchain has barely discussed its work with large investors in the past, Peter Smith, the firm’s co-founder and CEO, told CoinDesk: “We have a lot of family office, hedge fund investors.”

Smith further directed CoinDesk to a website login page branded “Blockchain Principle Strategies,” though he did not provide login credentials.

Madigan told CoinDesk on Monday that she saw her new role as “helping more traditional investors gain unparalleled access to the future of finance,” adding that she has worked with “many of the largest and best-known hedge funds” in the past.

The company plans to triple its headcount in 2018, according to a statement, while Smith added that that includes “hiring people with specialized skill sets for institutional investors and family offices.”

However, Blockchain may find that the competition to serve large cryptocurrency investors will heat up in the coming months.

A person familiar with the matter told CoinDesk that Barclays is talking to clients about opening a cryptocurrency trading desk. The source said that no concrete plans were in place, adding that most or all major banks are likely exploring the same possibility.