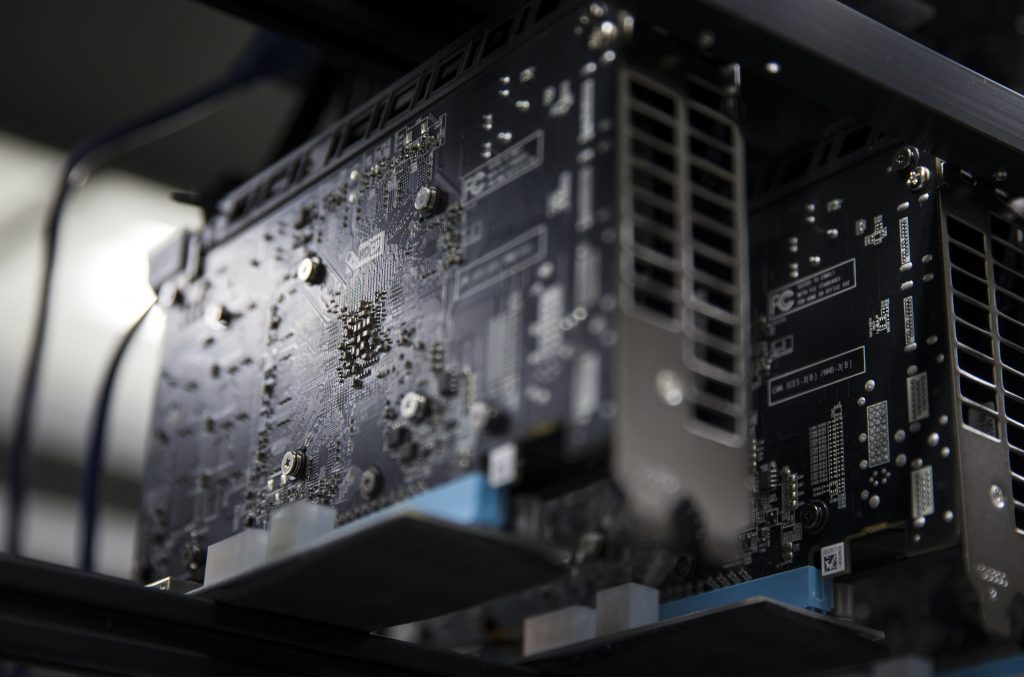 Kraken, one of the world’s longest-operating cryptocurrency exchanges, will end its trading services for Japanese residents.

The San Francisco-based company cited the rising costs of doing business in Japan for its decision, though it said it may re-enter the country in the future. It tentatively plans to cease all its services, which began in October 2014, by the end of June, it said in an emailed statement.

“Suspending services for Japan residents will allow us to better focus on our resources to improve in other geographical areas,” the company said in the statement. “This is a localized suspension of service that only affects residents of Japan and does not impact services for Japanese citizens or businesses domiciled outside of Japan.”

Kraken was ranked 10th globally by volume over the past 24 hours according to Coinmarketcap.com, with $190 million worth of trading. It had been allowed to operate in Japan without a license. The country’s Financial Services Agency has been conducting inspections of venues amid a broader effort to bolster security.

Long seen as among the friendliest jurisdictions for trading digital currencies, Japan has experienced troubles ranging from investor fraud to the $500 million hack of a Japanese crypto-exchange this year. Lawmakers have remained firmly supportive, however, and are moving to regulate new exchanges, rather than banning them outright. Earlier this month, they took the first step toward legalizing initial coin offerings, a controversial fundraising technique outlawed in places like China and South Korea.