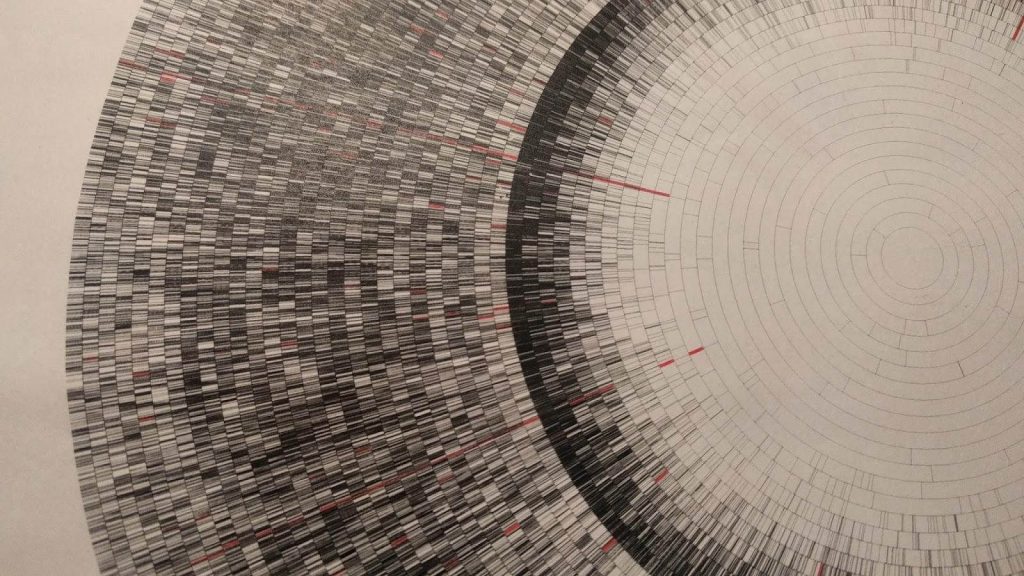 The cryptocurrency industry grew accustomed to the ERC20 token as the gold standard for altcoins. Now that NEO has grown in market share, we are starting to see NEP-5 tokens challenge that dominance. Projects like Ontology are the first to enter the market, an exciting prospect for those investors that still maintain concerns about the Ethereum blockchain. While Ontology’s purpose is necessarily ambiguous, the up and coming token does have some solid factors to consider.

First, it intends to create a platform from which the average business can incorporate blockchain technology. Making integration easier, if successful, would open up entire industries to the benefits of blockchain tech. These traditional companies often shy away from the prohibitive costs of development, which Ontology intends to use to their advantage. They will provide the tools, and the platform, to make blockchain development as common in the future as information technology is now.

Over the past few months, the Chinese government showed itself to be very mercurial in relation to cryptocurrency. They have alternated between severe restrictions and shows of support, leaving many confused as to their intentions. However, one constant persists – NEO has earned the tacit approval, if not full support, of the Chinese government. As such, their NEP-5 standard ensures that new tokens will at least have the chance to succeed in the notoriously strict country. Given the recent increase in fraudulent initial coin offerings and exit scams like BitConnect, this isn’t necessarily the worst approach.

Ontology’s ONT token, itself built on the NEP-5 standard, airdropped to all NEO holders at the end of March. Although the two are completely separate entities, they are closely linked both in methodology and business partnership. NEO provided the initial code base for Ontology’s token, where Ontology will create an ecosystem in which non-blockchain companies can access that code base. It’s a symbiotic relationship that will help both currencies in the long run.

The Use Cases for Ontology

As Ontology plans on augmenting traditional businesses with blockchain features, it’s understandable that their specific use cases are somewhat nebulous. The key focus, for now, is to provide users with a way of verifying their identity using a slew of information provided from across the Internet. This trusted network is available to any company looking to add a layer of additional identity protection to their systems. As all the information is stored on the blockchain, and therefore both immutable and secure, it drastically cuts down on potential identity fraud cases.

Once the blockchain aggregates this information, it hides non-pertinent data points. That partially hidden information is then given to service providers at the request of the originating user. This can be useful for specific situations, such as medical, where some information is critical to the service – while the user would still prefer to avoid sharing everything. Various modules created by the ONT team allow companies to use information gathered from these identity pools. This includes statistical information on a group level but also scoring information for individuals. This opens new vectors for credit and social scores.

Decentralized applications are also native to the Ontology blockchain. Apps like ONTO allow users to control their collected information. They can use it as a form of digital ID for validation of assets. On a larger scale, the ONT Distributed Data Exchange Framework creates a full marketplace for this extremely valuable data. Ultimately, Ontology and their ONT token offer an entry point for businesses – particularly those in China that may feel blockchain is still risky, given their government’s current attitude. Additional adoption, particularly in this area of the world, can only help investors globally.