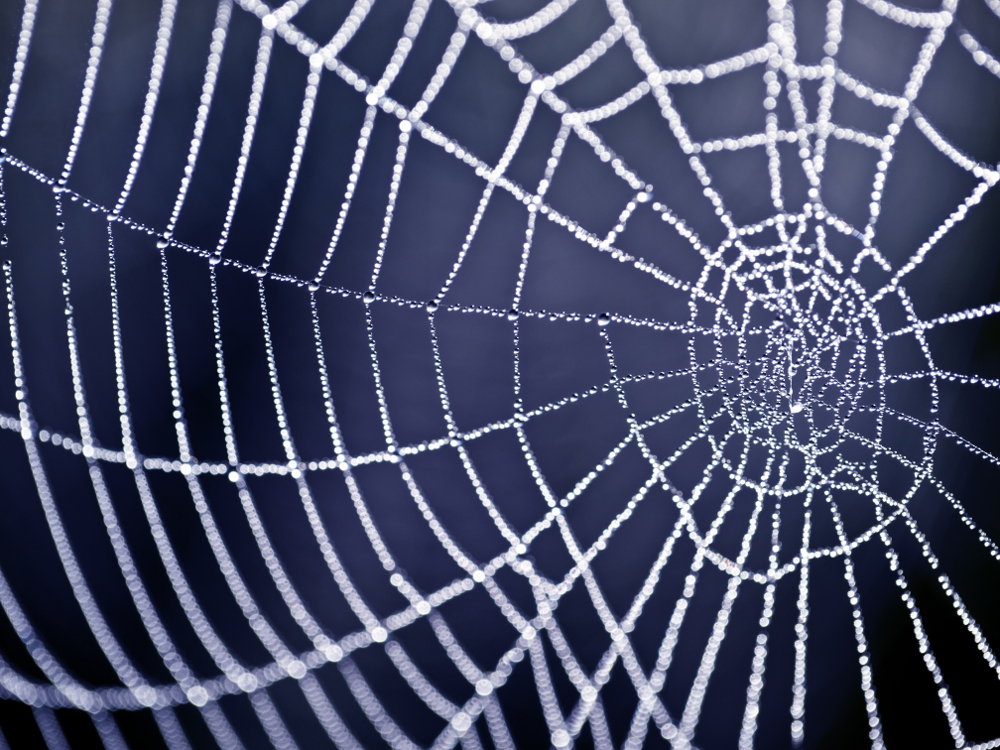 Even amidst an early sea of competing cryptocurrencies cloned from the bitcoin codebase, litecoin had secured a special place. Early adopters used it as a way to extend bitcoin gains and test out the tech, while effective marketing attracted mainstream interest (even without the technology offering much in the way of novel improvements).

That said, its own creator, developer Charlie Lee, didn’t prioritize the project, and in 2013, decided to go full-time into bitcoin, joining what was then a San Francisco startup known for being the fastest and most friendly way to buy cryptocurrency in the U.S.

All this may seems like a bit of a history lesson, but there’s potentially more to it. That’s because Coinbase isn’t any longer a little startup. Rather, the first “bitcoin unicorn” is fast becoming a big business, and on April 5, the company announced its latest expansion: a new venture capital arm.

But while little is known about the initiative (Coinbase declined to comment for this article), some believe they know enough to worry that the idea could result in conflicts of interest.

Notwithstanding the rumors about the company’s culture and known lawsuits over alleged insider trading, Coinbase itself has added to the controversy through a stated commitment to investing in the people it knows.

The exchange said in a blog post announcing the new division: “You can expect that we’ll enthusiastically invest in ideas from our own alumni network.”

Smart strategy, perhaps. But, the tale of Charlie Lee (who also declined to comment for this story) provides a notable counterpoint.

Coinbase, as it turns out, would go on to add litecoin to its exchange while Lee was still an employee, though the August 24 decision was not without controversy. As reported by CoinDesk at the time, the price of litecoin began noticeably rising in advance of the listing announcement.

Some went so far as to speculate the 5 percent uptick was driven by “cryptic tweets,” including those posted by Lee which weren’t shy in promising news related to exchanges.

In this context, some people like Angela Walch, an associate professor at St. Mary’s University School of Law, are concerned about the idea Coinbase could begin pursuing similar relationships with startups that may be involved in cryptocurrency and thus could influence the markets.

Walch speculated that Coinbase Ventures could have access to potentially market-moving information, such as which crypto projects are about the secure venture capital funding or which tokens are about to be listed on other exchanges. And these communities, too, she worries, might receive the same favoritism that seemed to plague the litecoin announcement.

It’s explicitly putting friendships and relationships on the table, which means people are likely to talk and share information freely, maybe in spite of rules.”

That said, others see such concerns as overblown.

Indeed, those most enthusiastic about the new business are alums who have gone on to other notable ventures that continue to expand cryptocurrency in ways that Coinbase, through its already varied set of products and services, can’t or won’t.

“Coinbase Ventures will support early-stage technical teams building the future. I look forward to seeing what they do,” said Olaf Carlson-Wee, the co-founder of Polychain Capital and a former Coinbase employee.

Further, defenders say effective policies could do much to mitigate issues – Coinbase has a policy in place to deter information sharing and employee trading based on such information.

But the exchange has once already taken heat for insider trading allegations.

In December 2017, a group of investors filed a class action lawsuit against the company, accusing employees of tipping off some about the exchange’s upcoming support for bitcoin cash. Coinbase said at the time that it was conducting an internal investigation of the matter.

As such, Walch said there will need to be a “very strong separation” between the exchange business and the venture capital arm to protect it against wrongdoing.

“Although it’s a very common thing to recite that the cryptocurrency space is special because you are escaping all these conflicts and bad behavior in the financial system, to me this emphasizes intermediaries have very much emerged, similar to our traditional financial system, and are going to be wielding power,” she continued, adding:

The same conflicts and potential for bad behavior absolutely can arise in this world as well.”

In fact, other potential problems seem more theoretical but offer insight into the murky governance systems that cryptocurrency companies currently use.

According to Tim Swanson, director of research at crypto consulting firm Post Oak Labs, since Coinbase is the most prominent consumer-facing cryptocurrency service in the U.S., its decisions on who to invest in could greatly help or hinder any cryptocurrency or token in the market.

What if Coinbase blocked retail investors who use cryptocurrency from the exchange to participate in ICOs – especially those in competition with token-based startups that Coinbase invests in?

While ICOs are currently in a legal gray area in the U.S., Swanson believes cutting off customers to this opportunity would be an overreach, although not without precedence.

Coinbase, for instance, has sometimes disabled accounts that use cryptocurrency for online gambling and other ventures, such as white hat hacking, that the firm sees as risky.

However, Swanson said he’s optimistic about reports that Coinbase may register as a brokerage firm regulated by the Securities and Exchange Commission (SEC). That would mean the exchange would need to develop stricter controls against insider trading and have a more transparent policy for business interactions.

Speaking of transparency, that seems to be the main complaint of those who think Coinbase’s venture arm could be problematic.

Case in point, Swanson said, “Most of the [Coinbase alumni] projects out there have shown a lack of transparency about their funding. For me, it’s all about disclosure.”

In his mind, whereas traditional investments have a clear paper trail, that’s not always the case with cryptocurrency projects. Swanson said he is concerned the network of projects and companies started by Coinbase veterans may be less transparent than comparable ecosystems such as the “PayPal Mafia” – the nickname for a group of former PayPal founders and employees who went on to form their own, often interconnected, ventures.

Since 2016, several former Coinbase employees have left the exchange to form their own cryptocurrency startups or hedge funds, including Carlson-Wee with Polychain and Nick Tomaino, the founder of crypto hedge fund 1confirmation and who formerly worked in Coinbase’s business development department.

Tomaino told CoinDesk, some current employees at Coinbase are involved in 1confirmation, and acknowledged that this requires a delicate balancing act.

“I don’t think sharing personal investment activity to the public is always a best practice, as it comes at a cost and opens you up to unnecessary personal risks,” he said, although he added:

If you run an organization and have customers or investors that care about your personal biases, then it is certainly a best practice to be transparent about it.”