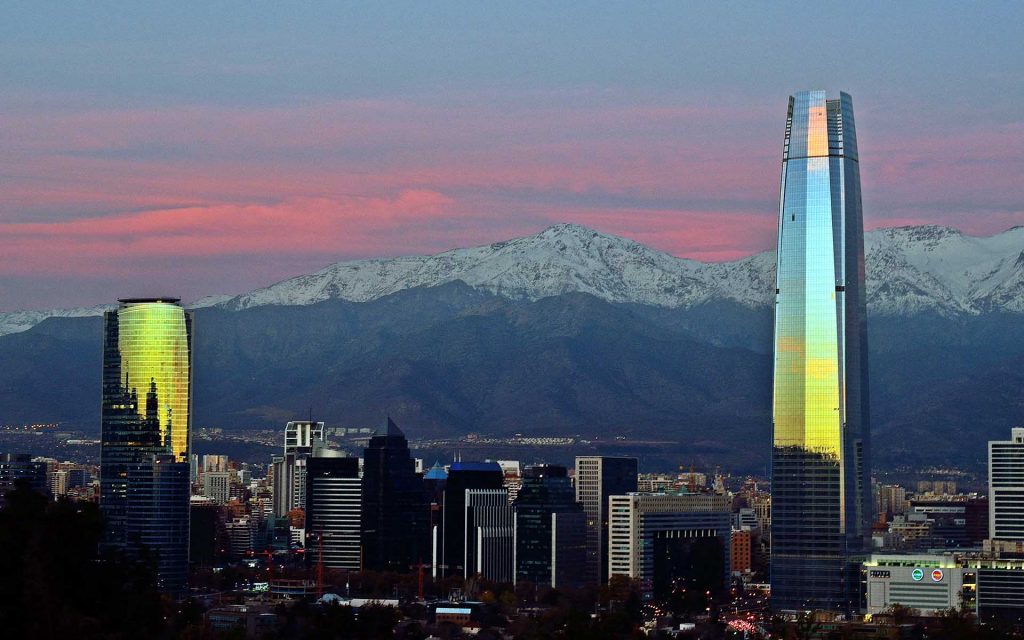 Cryptocurrency exchanges Buda, Orionx, and CryptoMarket have filed appeals to a Chilean appeals court following the unexpected closure of their bank accounts from Itau Corpbanca, Bank of Nova Scotia, and state-owned Banco del Estado de Chile. The appeals court has agreed to hear the exchanges’ cases.

The move from the three Chilean banks reflects what appears to be an overarching blanket ban on cryptocurrency exchange accounts in South America’s wealthiest country.

According to Bloomberg, cryptocurrency proponents are rightfully worried that such action reflects a governmental push to outright ban cryptocurrency trading and ICOs (Initial Coin Offerings). However, it is currently unknown whether or not the accounts’ closures came by the request of the Chilean government or not. 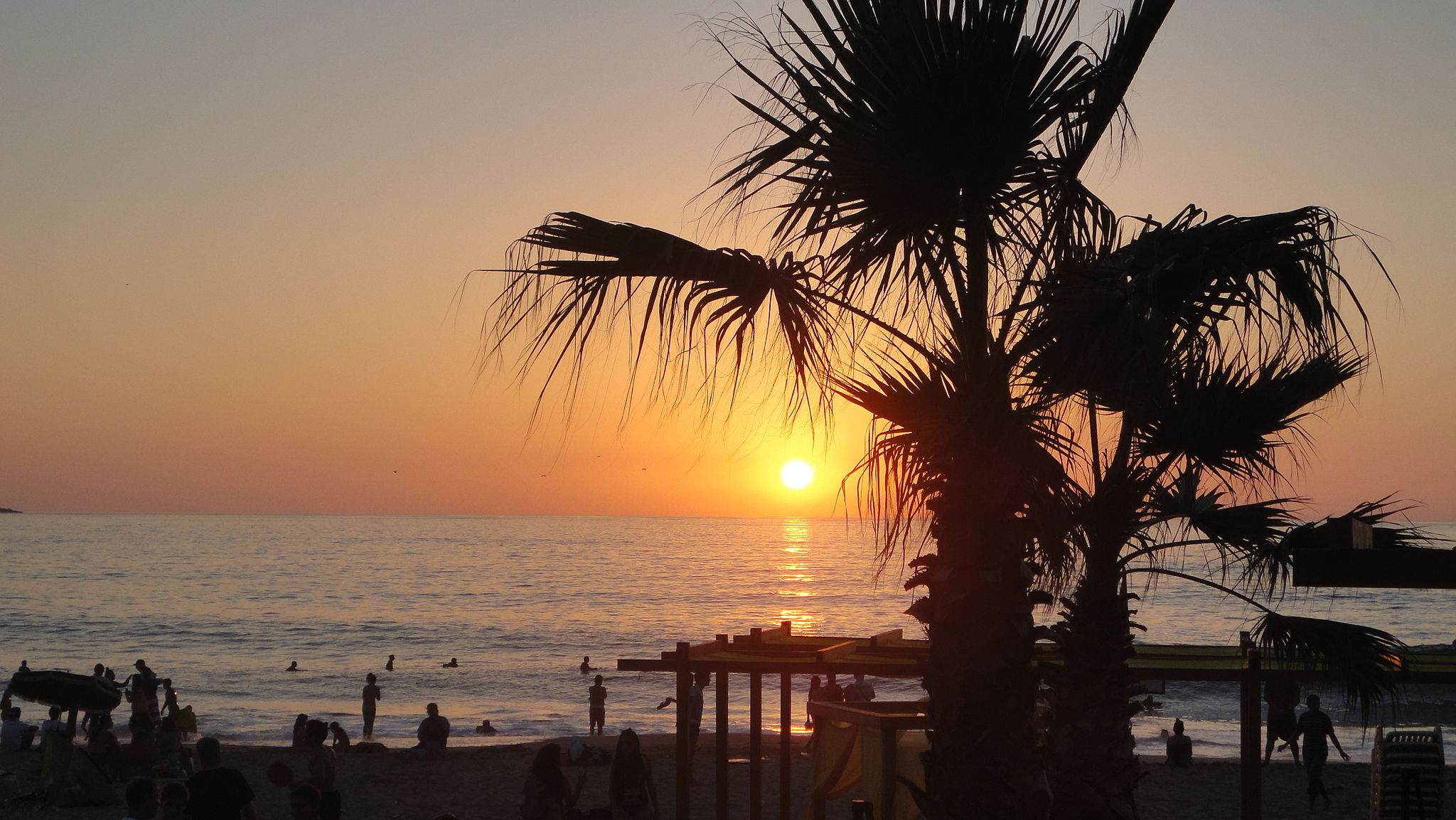 Guillermo Torrealba, Buda’s co-founder and chief executive officer, is one such individual worried that this move reflects a trend towards prohibition. He told Bloomberg:

They’re killing an entire industry. It won’t be possible to buy and sell crypto in a safe business in Chile. We’ll have to go back five years and trade in person. It seems very arbitrary.

Indeed, the closure of these accounts could rip the country’s sprouting industry up by the roots. Torrealba’s Buda was only trading about $1 million per day — small change compared to the billions being traded on the world’s larger exchanges.

The move might not come as much of a surprise to some. As noted by Bloomberg, Itau Corpbanca Chief Executive Officer Milton Maluhy noted that the cryptocurrency industry needs more regulation at the end of March — despite claiming his bank supports burgeoning technologies and startup companies.

None of the three banks in question have given an official reason as to why they closed the exchanges’ accounts. However, Bloomberg notes that the country’s local press have speculated that the move from the major banks came at the behest of the Chilean government. On April 5th, Chile’s Financial Stability Council spoke negatively of cryptocurrency in an official statement, citing a high level of risk for investors. However, the financial authority has also yet to officially comment on the matter.