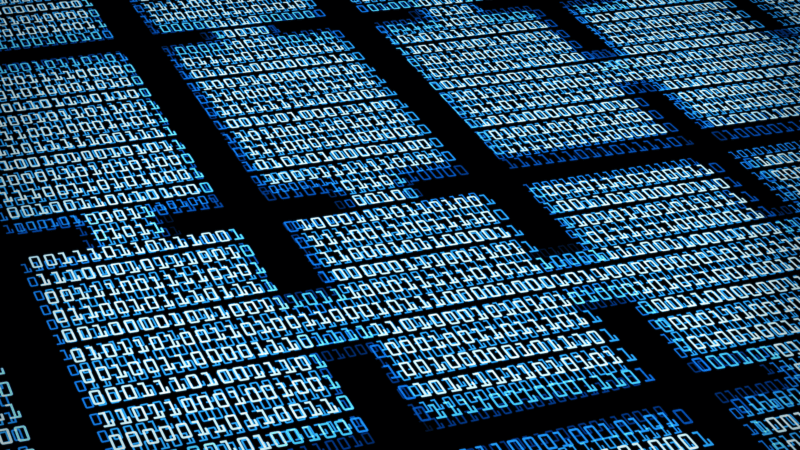 Contributor Randy Apuzzo explains how blockchain for content can help build trust and transparency in the digital economy, in keeping with the spirit of GDPR.

The application of blockchain to content authentication has been gaining traction, and it may get an extra push from the zeitgeist brought about by the EU General Data Protection Regulation (GDPR).

GDPR is designed to protect consumers and change the way companies approach consumer data. Though GDPR doesn’t address data about content and its provenance, it’s ushering in an era of increased awareness about data and the desire for transparency. Given its potential, and given the widespread concern about “fake news,” one could easily see a scenario in which blockchain was employed to safeguard the legitimacy of information on the internet worldwide.

Taking a step back, let me explain what I mean by blockchain for content. It would involve creating a decentralized public ledger of every change, down to a single comma, that is made to published content — be it a website, an article, a blog post or countless other forms of material.

Each piece of content published as part of a blockchain receives a unique hash (or one-of-a-kind ID comprised of numbers and characters), time-stamped with authorship verified, that could be tied to related content. It creates a sort of master ledger of digital content that can’t be gamed or compromised.

This level of tracking, reporting and archiving is already starting to happen privately in heavily regulated industries like financial services and pharmaceuticals, and as new regulations like GDPR come into play, there is a greater interest in making information transparent in the public domain.

Not quite blockchain, but getting warmer

In financial services, pharmaceuticals and several other industries, governments routinely require an electronic trail of changes made to materials. Thus far, it hasn’t been required to be part of a public ledger, but regulators do need access to this sort of information.

They must be able to traverse through the history of the content to make sure that — at every point and for however long that content was published — it didn’t violate rules and regulations. To assist, content management systems are developing their own mechanisms, which can be searched. Companies utilizing them then can say, “We have this, it’s all recorded, and it’s honest.”

But these solutions to date have all been centralized — held in private clouds or closed networks. A more comprehensive solution would have this information be public, which is why we should expect to see real decentralized blockchains go mainstream in the near future. The underlying technology is there.

In addition to providing the basic history of content and several industry-specific applications, blockchains can be the key to protecting intellectual content on a broader scale as well. By comparing content and its origins to a public ledger, true original sources can be tracked. Plagiarism can be compared and tracked much more easily, too. There is tremendous value in this for consumers and for businesses — and the appetite for such openness has never been higher.

Moving into the public domain

Blockchain for content is not without its hurdles, however. An obvious issue is assimilating past content, both digital and printed. It’s 2018. Think about the absolutely massive amounts of content already created and iterated on over the course of hundreds of years! It would be impossible to tie it to a blockchain.

As we are still in the early stages, being able to agree on a central ledger is also an important step. It would be awful if another battle began, like the browser wars of the ‘90s with Netscape and Internet Explorer. Therefore, a single accepted blockchain solution is necessary. It needs to be open-source and decentralized, like Bitcoin. The technology should follow existing specifications of successful coin technologies so that we don’t recreate the wheel.

Additionally, both content consumers and content generators need to educate each other on the importance of blockchain and its role in order for value to be conveyed. Being rewarded for using it will be important. For example, search engines like DuckDuckGo or Google could give a page rank bump to content on the blockchain. Ease of implementation across all content management systems (CMSs) would also be beneficial. Example implementations and plug-ins for popular content software will be key.

But in the scheme of systemically changing how information is published, updated and cataloged, these are surmountable issues. The centralized, private tagging and tracking systems already in development could lead to a public spec for a broader decentralized version.

Ultimately, blockchain for content will need to be regulation-driven and people-backed. While corporations must support it, monetary interest can’t accompany it. When money’s involved and there are gains to make, there is the potential for corruption. The current transparency-favorable environment, kick-started by GDPR, has the potential to nudge blockchain forward without the same monetary pressures other new technologies face.

Content on the blockchain can’t be messed with. It tells as close to a true story as we can ever hope to see. If the goal is to build trust and transparency in the digital economy, blockchain will play an important role in the days to come.