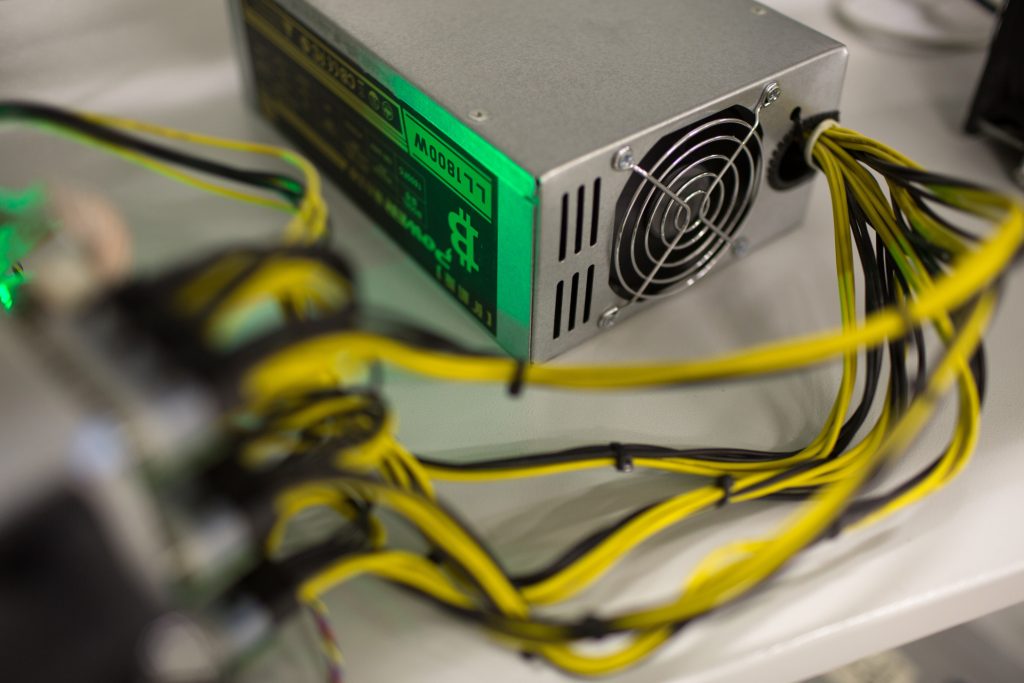 Long Blockchain, a former iced tea maker that announced a move into the crypto space earlier this year, was delisted from the Nasdaq stock exchange on Thursday.

Now the company once valued at as much as $95 million in market value during the peak of Bitcoin fervor last December is trading 92% lower on less regulated and less prestigious over-the-counter markets at a value of $7.4 million. To remain on the Nasdaq, Long Blockchain needed to maintain a market capitalization of more than $35 million for at least 10 days. But the company failed to meet that condition.

During the Dot-com boom, companies added dot.com to their names in a bid to attract investors. Now that investors are wondering if blockchain will be the next big idea, a wave of firms are also adding that word back to their business cards. Camera maker Eastman Kodak for instance announced plans to launch its own cryptocurrency, while a Hooters investor announced plans to used the blockchain for it loyalty program in December.

But these entries into blockchain have been met with skepticism, and questions as to the sincerity of these so-called strategic pivots.

“If you are fortunate enough to get a borrow, indeed Longfin is a pure stock scheme,” Short seller Andrew Left of Citron Research wrote in a tweet last month about Longfin, another company that had jumped on the crypto bandwagon. “@sec_enforcement should not be far behind. Filings and press releases are riddled with inaccuracies and fraud.”

And now stocks that moved into blockchain are taking a beating. A week ago, the Securities and Exchange Commission charged Longfin-related individuals with unlawfully selling restricted shares to the public. Investors however haven’t been able to exit the stock, as the Nasdaq issued a trading halt, dubbed the T12, that could last months.

Even as the waters remain testy for the recent blockchain initiate, Long Blockchain says it still plans to acquire a U.K.-based blockchain and cryptocurrency developer, Hashcove.

“Long Blockchain’s transition to the over-the-counter market does not diminish the focus of its efforts to become a leader in blockchain technology,” it wrote in a press release addressing the delisting.

Still, the price of Bitcoin—which has become a proxy of sorts for excitement surrounding the blockchain—has begun to show signs of life for investors after a rough start to 2018. The value of the asset rose 17% to above $8,000 Friday, which is still well belowits $14,000 value when it started the year.