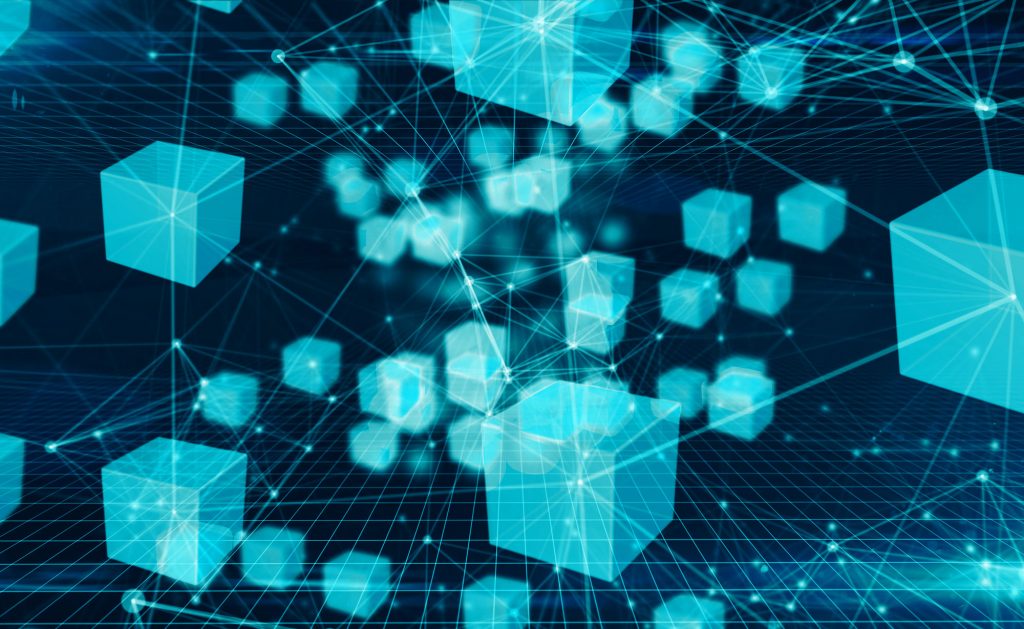 Blockchain has been heralded as a revolutionary technology with potential to shake up everything from elections to smallholder farming. But is it over-hyped?  Do we have excessive expectations for distributed ledgers and cryptocurrencies and their ability to make the world a better place?

Gartner–a research firm that tracks technology on a “hype cycle“–currently has blockchain just beyond the “peak of inflated expectations” stage. It says blockchain is headed for an inevitable “trough of disappointment” (which occurs when hopes for a new technology are unmet). And, in Gartner’s opinion, blockchain is years away from being on a “plateau of productivity”–that is, mainstream and widely accepted.

Doug Galen, a lecturer at Stanford Graduate School of Business, was also skeptical when he started reviewing blockchain projects with a social purpose. He imagined quite a few would be fluff, or otherwise involve blockchain more for PR reasons than actual need. After looking at 193 initiatives, he was presently surprised. Many deserve the attention they are getting, he says.

Two-thirds of 193 are expected to start demonstrating impact in the next six months, according to the analysis. A quarter has “transformative” potential. A fifth is “providing a solution to a problem that could otherwise not have been solved without blockchain.” And a further 65% “are bringing forward solutions that are material improvements.”

“I thought there was going to be more hype, but there was more reality around how blockchain is being used,” Galen tells Fast Company. “If your project is solving for transparency, fraud and reducing the costs of moving money or identity, blockchain has a lot of potential to help.”

Blockchains are records of transactions occurring across distributed computing networks, making them virtually impossible to alter, and thus incredibly secure. They provide a new way to engender trust among participants who don’t know each other. They have lots of potential applications where there’s a need to create co-operative, transparent ledgers of truth. The first blockchain tracked bitcoin transactions, then people came up with dozens of other uses for the same sort of technology. Today, blockchains are tallying the movement of all kinds of digital assets, from energy electrons to insurance contracts.

Working with a team of graduate students, Galen looked at applications for blockchains across seven “social good” areas: democracy and governance, land rights, philanthropy and aid, health, agriculture, financial inclusion, and energy and the environment. He found most use-cases–a quarter of the total–in health. Blockchains are being used to create new forms of medical records and to track drugs so patients can trust their authenticity, for instance. Startups like Zurich-based Modum.io track drug supply chains, proving that medicines have been stored correctly along the way.

Projects that aim to improve democracy and governance were the most advanced of all those studied, with 62% expected to deliver results in the next six months, according to the analysis. That includes companies like the mobile voting platform Votem, which has worked with Montana’s state government to track and tabulate online votes from absentee voters.

After health, financial inclusion is another big area of experimentation. The Gates Foundation, for example, has funded Mojaloop: open source code aimed at reducing the cost of electronic payments in developing countries. Initiatives like BanQu are aimed at the billions of people who still don’t have bank accounts.

Energy projects involving blockchains are seen as having more far-out potential. In the future, it will be possible to create new forms of electric grid without central intermediaries (otherwise known as utilities). But such networks are at least two years away from full fruition, partly because it takes a long time to set up the underlying renewable energy infrastructure. While companies like Grid Singularity and Power Ledger are already up and running, more than half the projects in the energy space have a timeframe-for-impact of longer than two years, Galen says.