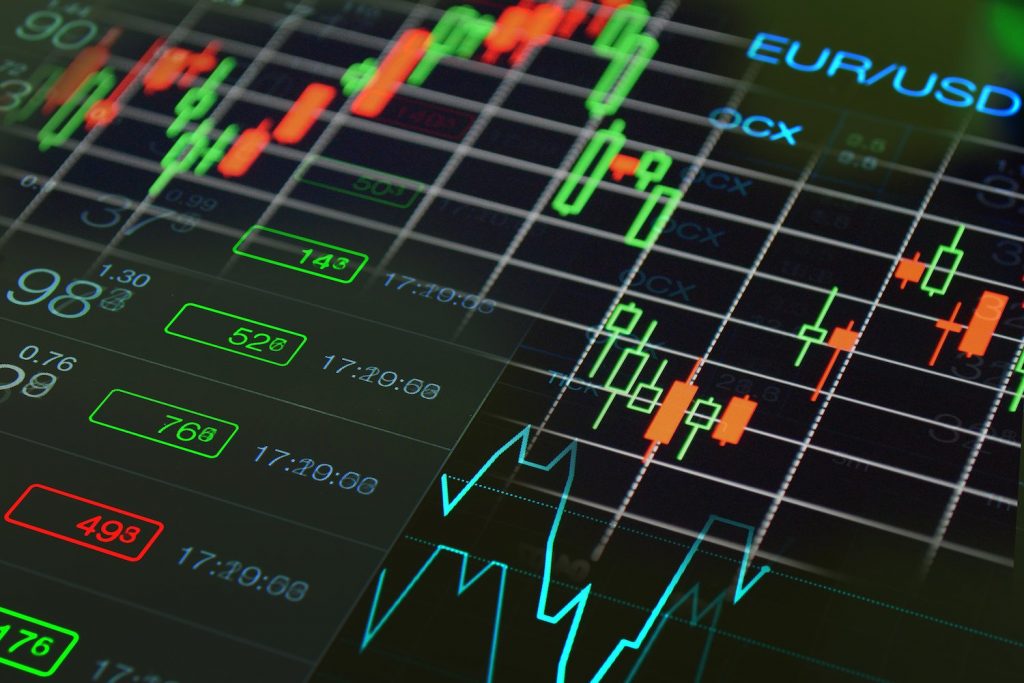 Nasdaq will delist the shares of Long Blockchain on Thursday, a move that comes months after the company’s price soared following a name change and pivot to blockchain.

The firm, which trades under the ticker LBCC, announced the exchange’s decision on Tuesday, sending the stock price down more than 37.14% to about $1.10 as of press time. That represents a notable change of fortune, considering that the price nearly hit $10 after its publicly announced pivot toward cryptocurrency and blockchain services in December.

Long Blockchain warned back in February that it planned to appeal a decision to delist the stock, a process that ultimately proved unsuccessful, according to new statements.

The company said on April 10:

The Company appealed this determination and a hearing was held on March 22, 2018. Following this appeal, the Hearings Panel determined to uphold the Staff’s decision. Accordingly, trading of the Company’s shares will be suspended on the Nasdaq Capital Market at the opening of business on April 12, 2018.”

Long Blockchain did not respond to requests for comment.

In February, Long Blockchain revealed that it was at risk of being delisted – the second such occurrence for the firm, given that it faced similar warnings from Nasdaq in October. Nasdaq’s rules require that a listed company’s market capitalization remain above $35 million for ten business days in a row – as of press time, LBCC’s market capitalization is roughly $11.24 million.

“The notification letter stated that the staff believed that the Company made a series of public statements designed to mislead investors and to take advantage of general investor interest in bitcoin and blockchain technology, thereby raising concerns about the company’s suitability for exchange listing,” the company said at the time. “The company strongly disagrees with the staff’s determination and, accordingly, has appealed to a Hearings Panel.”

According to Tuesday’s statement, Long Blockchain plans to continue pressing ahead with its plans, including a previously announced acquisition of a U.K.-based company.

“Effective April 12, 2018, the Company’s common stock will be eligible for trading and quotation on the Pink Current Information tier operated by the OTC Markets Group Inc.,” the company added.