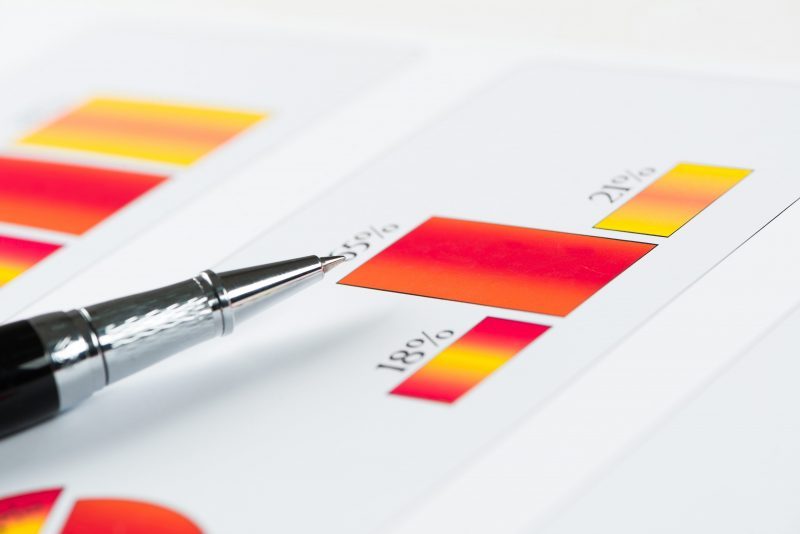 Ethereum price is correcting higher from the lows of $363 recorded on Friday last week. However, the upside gains were capped below $430, opening the gate for a downside movement that saw the price cancel almost all the progress recorded over the weekend sessions. The 38.2% Fib retracement level with the previous swing high of $429 and a low of $363 failed to hold the price during the sharp descent, although it offered resistance as the price retraced higher on Wednesday 11.

A short-term support was formed on the hourly timeframe chart near $390 level. ETH/USD bounced upwards and traded lock-step amid increasing selling pressure. Ethereum price has recently broken above the 23.6% Fib retracement level with the previous swing high of $430 and a low $363 to the upside. The buyers are currently eyeing $425 level although the price movements appear to have slowed down at $420 resistance level.

On the downside, Ethereum ETH price is trading above both the 50 and 100 Simple Moving Averages which are beginning to bend upwards while the gap between them is narrowing to signal that the path of least resistance is to the upside. A short-term support has formed at $415, however, on a broader look; a stronger support rests at $395 (50% Fibo).

Ripple XRP price broke out of the ranging channel it had been confined to since the price drop that happened on Monday 9. The price is currently flirting with $0.49 while the upside has been capped by resistance at $0.500 level on the hourly chart.

The upside movement was initiated at $0.45 and the price corrected upwards trading higher highs and higher lows. XRP/USD broke above the resistance level at $0.500 but the buyers lacked the momentum to recoil the price above $0.510. Consequently, this resulted in the sellers taking control of the price leading to over a 7% drop in value.

At the moment, Ripple is exchanging hands above the 50 and 100 SMAs both of which could act as support lines if the trend reversed to the downside. The 100 SMA has crossed above the 50 short-term 50 SMA to signal that the path of least resistance is to the upside. Moreover, the MACD is moving further into the positive region to confirm the bullish momentum. The short-term support for Ripple XRP price is at $0.4850, on the other hand, the stronger support still rests at Friday’s low at $363.

Cardano ADA price experienced a small downside movement below $0.1500 after ADA/USD had recorded a weak high at $0.1660. The declines pushed the price to test the major support level at $0.1450, however, the price bounced back to exchange hands above $0.1500. The price traded above the 100 Simple Moving Average as the buyers battled to control the market.

The upside movement broke above the 38.2% Fib retracement level with the previous swing high of $0.1660 and a low of $0.1443, although the upside gains were capped below $0.1580 resistance level. Significantly, the 61.8% Fib retracement level blocked all attempts to correct above this level. Currently, there is a weak bullish pattern that is shaping up close to $0.1560 on the hourly timeframe chart. ADA/USD could move to break above $0.1560; however, lack of momentum could see Cardano ADA price trade below $0.1520.

The cryptocurrency market is slightly recovering from the price slump witnessed earlier in the week. It was not clear why the digital currencies were in the red although some experts have connected it to the incoming deadline for filing tax returns. Consequently, regulations continue to harm cryptocurrencies especially in India where the Central Bank moved to cut down support for all crypto related entities. Furthermore, China has crashed the hopes of many cryptocurrency enthusiasts in the country by announcing that it will continue monitoring the virtual currencies as it does not consider them as real currencies in order to protect the traditional currency.