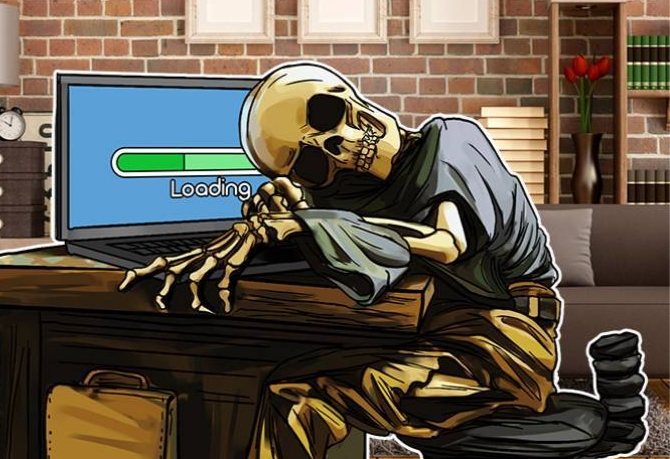 According to comments from users on the /r/ledgerwallet subreddit, Ledger Wallet has been experiencing performance issues with Bitcoin Cash (BCH) over the past two days.

Some users are reporting difficulties using BCH in transactions, while others cannot see their balances at all. One user posted:

“I recently trasfered all my BTC, ETH, and LTC from coinbase to my Nano S. This all went fine. However when I tried to send my BCH, the transfer went through but the balance is still 0 on the ledger wallet. I selected ‘Main’ and scan the QT Code to receive the funds. Did I do something wrong? It has been over 36 hours now.”

Ledger Wallet has tweeted about the incident and has posted an “Active Incident” report following degraded performance in BCH transactions.

The report began at 7:10 UTC on April 9, stating that there was a compatibility problem with the “new version of Bitcoin-ABC (Bitcoin Cash node)”. Ledger told users that funds were safe and that they can be accessed in case of emergency with the software wallet Electron Cash.

Many users on reddit complained about the amount of time it has been taking to solve the problem. Chief Technology Officer (CTO) of Ledger Nicolas Bacca said:

“The team is still investigating. I’m not following this closely, but if invalid data was fed into our parser it could be necessary to reparse the whole chain which will take a few days. Thanks for your patience, and feel free to open an issue on Electron Cash github if it isn’t working properly… for any blogger trying to misquote me – this means that another team is working on it as fast as they can, but not myself.”

CEO Eric Larchevêque backed up Bacca’s statements, saying, “All the infrastructure engineering team is working on fixing the outage since we have been aware a day ago… Our CTO is not in charge of the infrastructure and is therefore not following this specific question closely.”