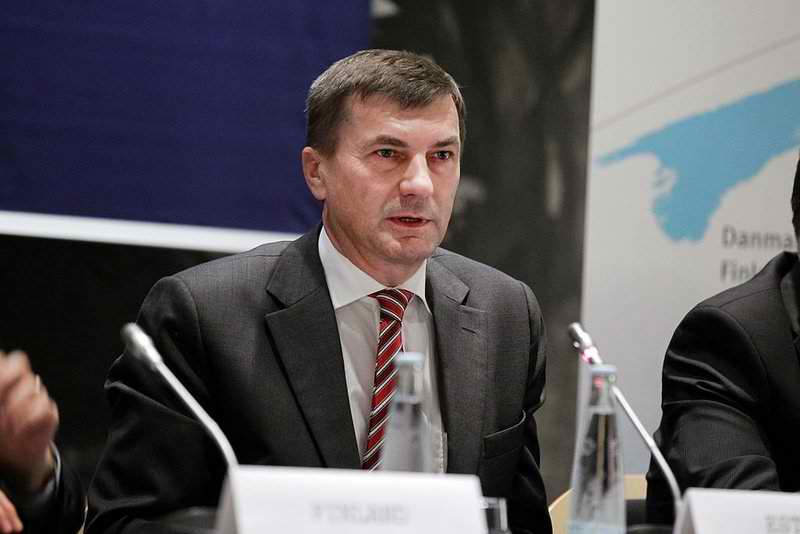 An executive from the institution tasked with overseeing European regulation is offering new praise for blockchain technology.

In a speech Tuesday, European Commission (EC) vice president Andrus Ansip went so far as to highlight distributed ledger tech, calling it one of “the areas where Europe is best positioned to play a leading role,” with the caveat that the continent needs to invest much more in its technology sector.

During his opening remarks issued at the EC’s Digital Day 2018 in Brussels, he further asked the EU to “commit to Europe’s digital and data-based future.”

[Blockchain is] now moving out of the lab and going mainstream. As with [artificial intelligence]: we should make the most of this new opportunity to innovate.”

Ansip mentioned the EU’s investment in blockchain, as well as in artificial intelligence and digital healthcare, the conference’s other focus areas, and he made it clear that he believe the EU cannot provide sufficient funding on its own.

“We need hard cash,” he said, imploring governments and the private sector to increase investments in Europe’s tech sector.

In February, the commission launched the EU Blockchain Observatory and Forum in partnership with the ethereum startup ConsenSys, an effort it said Monday would invest €300 million in blockchain-related projects.

Further, the EC announced that it will form a European Blockchain Partnership to “promote interoperable infrastructures,” though no further details are available at this time.

More broadly, Ansip positioned the EU’s investments in blockchain and other emerging technologies in the context of the Digital Single Market, with the goal of extending the EU’s uniform regulatory structure to the technology sector.

Part of this push for standardization is the General Data Protection Regulation, which will govern the treatment of EU citizens’ personal data beginning in May.

“The Digital Single Market creates the right conditions and infrastructure for a functional digital Europe,” Ansip said Tuesday. “But none of this comes for free.”