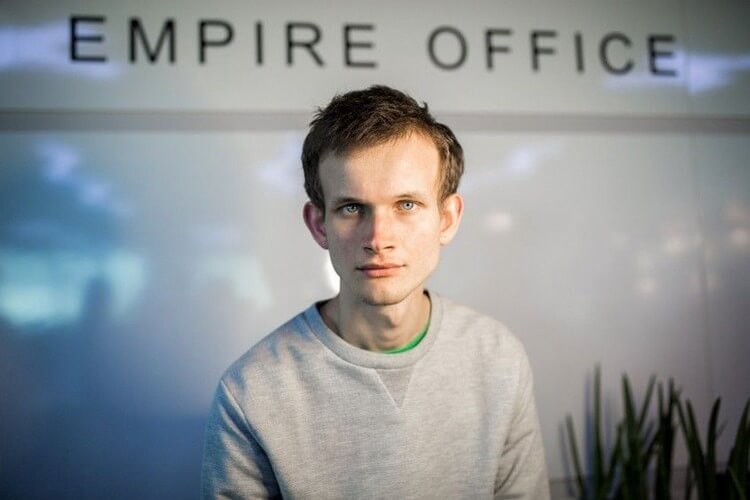 Vitalik Buterin is coming out against a proposal that would find the blockchain he created changing its software to limit the performance of mining hardware designed to yield a greater cut of the network’s rewards.

Issued in a biweekly developer meeting Friday, Buterin’s comments come in response to the launch of a new product by mining hardware supplier Bitmain earlier this week. Announced Tuesday, the Antminer E3 has already emerged as a topic of some controversy, with many ethereum developers coming out in favor of a fork that would effectively disable the hardware.

Speaking in the meeting, core developer Piper Merriam went so far as to detail a technical proposal for how this would be achieved so as to keep GPU cards as the primary mining mechanism.

Still, Buterin suggested the issue may not be worth the coordination required to make the change, stating:

Getting everybody to upgrade is likely to be fairly chaotic and detract from more important things. So, at this point I personally lean quite significantly towards no action.”

In response, Buterin argued that any such efforts may not be necessary, and could redirect resources away from a scheduled change that would eliminate hardware-based mining entirely.

Elsewhere in that meeting, there were signs that ethereum’s shift away from mining is getting closer to reality. Community manager Hudson Jameson said that from May, the code will undergo a formal verification process that is expected to last five months.

However, Jameson said if the ethereum community still felt strongly in favor of a fork, it can continue efforts in that direction irrespective of the core developers.

“If the community truly wants this to happen and has a good enough reason we can definitely do that, but for right now it sounds like consensus of the core devs to not do anything at this time,” he said.

In the meeting, Buterin also broached the topic of his recent proposal to introduce a cap on ether issuance. Pending approval from the community, this could be introduced into the next network upgrade, or alongside Casper, the developer said.