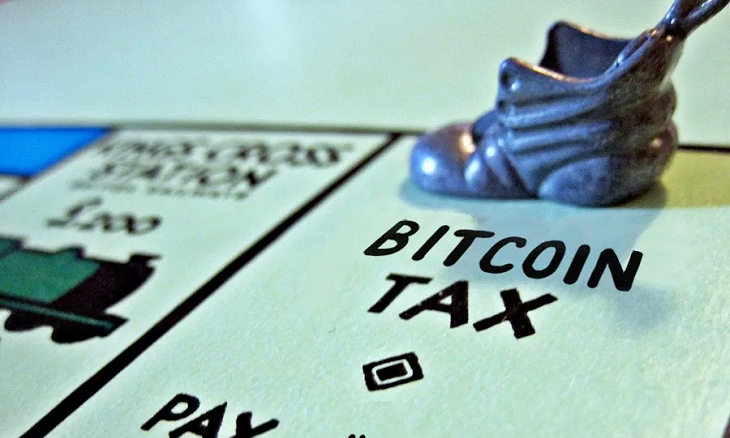 On February 23, Coinbase, a popular U.S.-based digital currency exchange, notified 13,000 of its customers that it would be turning over their account information to the IRS. The notice was precipitated by a U.S. District Court ruling in a protracted John Doe Summons battle between the company and the IRS concerning accounts with potentially unreported cryptocurrency income.

Ultimately, the Court found that the IRS was entitled to the information.

The Coinbase summons battle is reminiscent of aggressive tax enforcement efforts pursued by the Department of Justice to ferret out U.S. taxpayers holding unreported income and assets abroad. That initiative also began with the issuance of a John Doe summons, but to a Swiss bank, UBS, for unreported foreign account information.

The IRS and DOJ then quickly expanded to other foreign banks and other countries. With the offshore voluntary disclosure program (“OVDP”) winding down, there are strong indications that the IRS will be turning its attention to unreported cryptocurrency transactions.

The vast majority of individuals with unreported cryptocurrency income have options available to mitigate and defend against civil penalties and criminal prosecution.

For those who received a Coinbase letter, the options are more limited; most will be audited and some will inevitably face the more drastic repercussions of a criminal investigation and prosecution.

Nonetheless, everyone with unreported cryptocurrency income must understand all the potential ramifications of their situation. Only then can they analyze and take appropriate action to make the most of a potentially bad situation.

Who is most at risk?

For those who find themselves in that position, the risk of criminal investigation and prosecution is real.

Consequently, before taxpayers and their advisors decide on how to remediate and/or defend cryptocurrency related compliance issues, it is important to recognize where a particular taxpayer falls on the spectrum of civil versus criminal exposure.

The following categories of individuals with unreported cryptocurrency income should take particular caution:

How to defend a case?

As a preliminary matter, taxpayers and their advisors must avoid taking any action with the IRS until they have fully analyzed all of the civil and criminal risks.

The best practice is for an attorney with criminal tax experience to conduct this analysis either alone or with the assistance of an accountant under what’s known as a Kovel arrangement (in which the accountant acts as a kind of subcontractor to your lawyer and thus communications with the former are covered by attorney-client privilege). This will allow the tax advisors to learn the facts necessary to advise the taxpayer while protecting any sensitive communications.

If there is little to no criminal exposure, the taxpayer should consider filing a qualified amended return (QAR). Besides correcting the cryptocurrency reporting, the filing of a QAR has the added benefit of assisting taxpayers to avoid accuracy related penalties. However, anyone who is under audit or criminal investigation or is the subject of a John Doe Summons, such as the one issued to Coinbase, is precluded from filing a QAR.

Even if a taxpayer is disqualified from filing a QAR, he or she may still be able to avoid penalties by filing an amended return and establishing reasonable cause for noncompliance. But they should not do so lightly.

An inaccurate amended return is likely to increase, rather than decrease, one’s criminal exposure. In many cases, cryptocurrency exchanges have gone out of business, leaving taxpayers with a logistical records nightmare.

Although it may be theoretically possible to accurately trace transaction history through the blockchain ledger, such a process is beyond the sophistication level of most. At the same time, if a taxpayer guesstimates transaction data, or if his or her attempt to reconstruct records another way goes awry, the IRS may perceive these inaccuracies to be intentionally false items.

If a taxpayer’s criminal exposure is significant, he or she should seriously consider entering the domestic or offshore voluntary disclosure program, depending on where and how the unreported cryptocurrency was held. This approach is not likely to provide penalty relief but does offer an opportunity to avoid the more severe consequences of criminal prosecution.

For those who don’t qualify for a voluntary disclosure program or find themselves under criminal investigation or a sensitive civil audit headed that direction, fewer options are available. In these cases, the focus must shift from how to correct prior tax filings to protecting against a criminal conviction.

The government’s success in prosecuting tax related cryptocurrency cases will likely come down to its ability to identify and acquire records about taxpayers’ cryptocurrency holdings as well as evidence that their noncompliance was willful.

By responding to an IRS summons or subpoena for records or testimony, a taxpayer could assist the government in proving both. Consequently, it is important for taxpayers to proactively consult with experienced criminal tax counsel as soon as he or she receives notice of a criminal investigation or audit or has reason to believe one is imminent.

In some circumstances, that attorney may advise the taxpayer to assert his or her Fifth Amendment privilege against self-incrimination rather than providing the requested testimony or records.