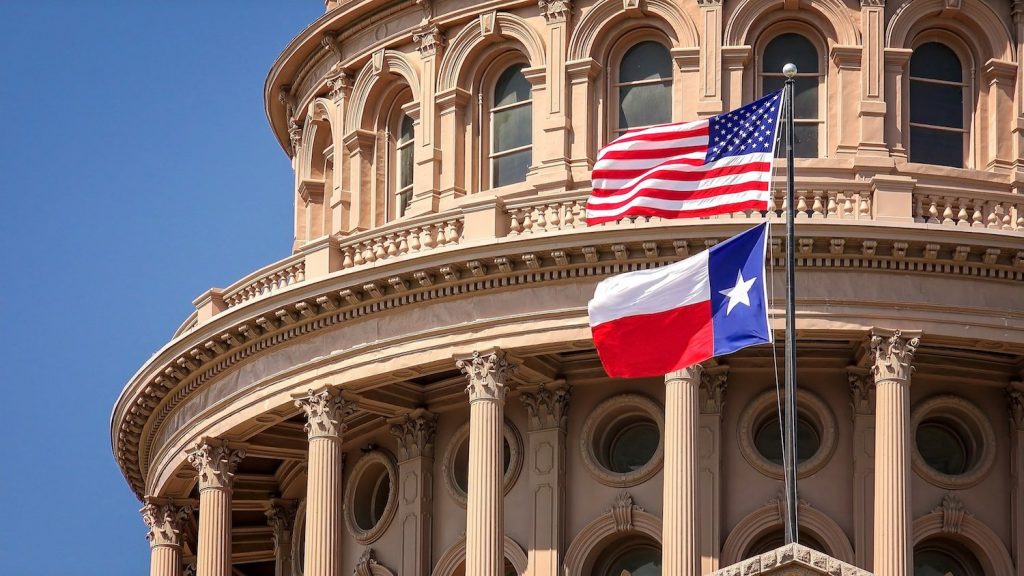 The Texas State Securities Board (SSB) executed an emergency cease-and-desist notice against a man for selling unregistered securities tied to a cryptocurrency trading platform.

On Thursday, the agency said Mark Moncher and his company, Financial Freedom Club, had paired up with another individual, Frank Dalotto (who operates 911MoneyStorey, which was also cited) to sell the shares. Though the platform wasn’t named, the SSB said that Moncher and Dalotto promised weekly investment returns as high as 8 percent in advertising materials circulated online to Texas residents.

The agency also alleged that the parties involved sought to conceal the nature of the investments by sending invoices for watches instead of securities, explaining in its statement:

Dalotto, Moncher, and their companies are also encouraging investors to commit felony offenses in connection with an initial $2,000 investment in the trading program. According to the order, investors are told that after making the initial investment via a charge or debit card, they will receive an invoice for the purchase of ‘a gold Seiko watch which you’ll never get.'”

“Dalotto’s statements are encouraging investors to file a materially false or misleading written statement with a financial institution, a state criminal offense in Texas,” the SSB added.

Moncher and Financial Freedom Club were also implicated in another alleged investment scheme – this one focused on a cannabis growing operation – that involved another firm called Capital Cash. The scheme appears to be wholly separate from the cryptocurrency trading platform, according to statements.

Yet like the crypto-related investment, according to the SSB, the securities involved were not registered for sale in the state.

In an email, SSB Enforcement Division director Joseph Rotunda noted that Dalotto concealed a prior criminal conviction for wire fraud from potential investors.

Rotunda said these issues “demonstrate the continued need for … protections.”

“Investors need to continue to be cautious when investing with an online investment program. Their best defense is due diligence, but they should remember that fraudsters may be attempting to thwart their efforts to obtain meaningful information,” he added.